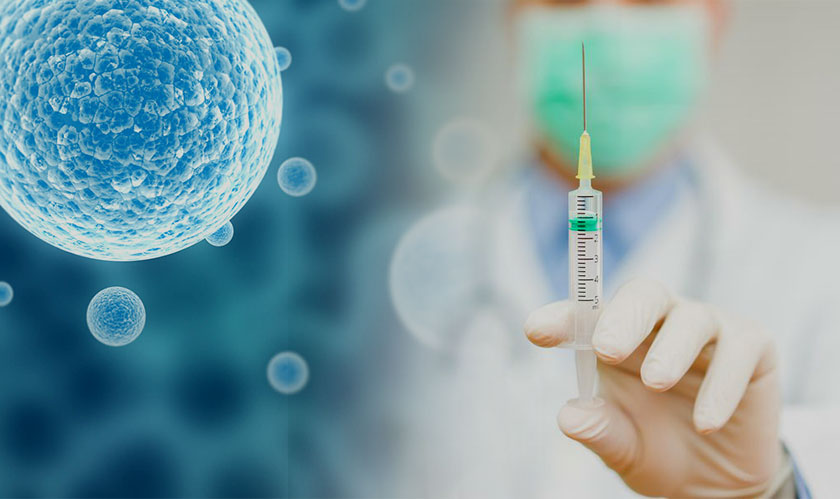 A global coalition is all set to combat many epidemics like flu, Ebola, Marburg and Rabies etcetera. How? Must be your question, we will bring it to light.

The protocol is between the Coalition for Epidemic Preparedness Innovations (CEPI) and a team of scientists at Britain’s Imperial College London. The deal intends to release a “vaccine platform” that makes use of synthetic self-amplifying RNA (saRNA). This development probably happened for the first time in the healthcare industry!

Robin Shattock, a specialist in Mucosal Infection and Immunity said, “It could be very transformative. It would change the way people view how to make vaccines.”

He wishes this platform to cover all the epidemic diseases at one shot in the coming years. The idea behind the saRNA approach is to utilize the body’s own cell machinery to make an antigen – in other words a foreign substance that induces an immune response – rather than injecting the antigen itself directly into the body.

Since it is a synthetic process, it’s easy and fast to manufacture. Contagious diseases like Ebola is fast spreading yet discovering vaccines for them would take ten or more years.

CEPI is set up to accelerate the creation of vaccines for new and unknown diseases– all together known as Disease X.