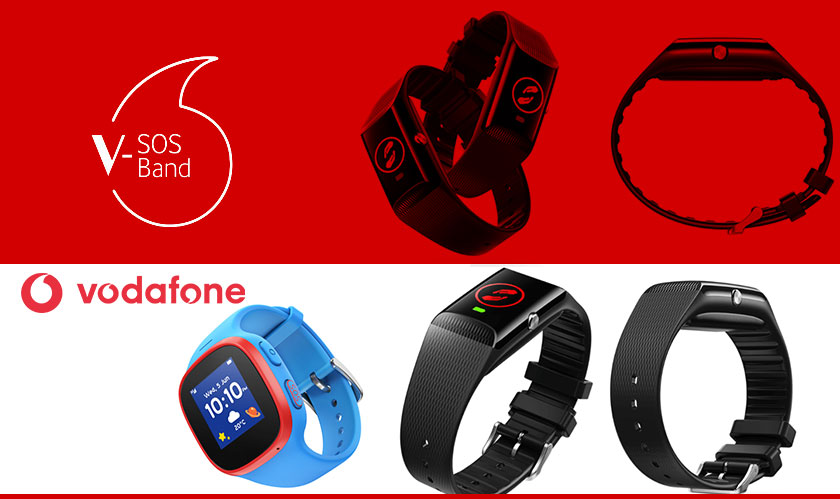 The telecom giant Vodafone has come out with two wearable devices. One will assist people with disability and the other will let children be more independent as they grow.

Called the V-SOS band the wearable wristband has the technology to alert up to four different contacts in case of emergencies for people with mobility issues. The color of the lens changes to red once the user sends out an alert to their emergency contacts. When the contact agrees to respond to the SOS the lens turns green thus reassuring the user of help.

For the kids, Vodafone has released a smartwatch called V-kids Watch. The watch is connected to the Vodafone mobile network. It gives parents the access to their kids and allows kids to be more independent. V-kids can be coupled with IoT enabled devices to track their kids’ whereabouts. Parents can set “safe zones” for their children. If the child leaves the “safe zone” the parent will receive an alert on their smartphone.

This launch will enable Vodafone to connect people and their smart devices to its IoT network. With a monthly subscription for the use of the technology the generated amount will be added to the customer’s Vodafone mobile bill.