â€˜Stop Selling My Information': A New Right for Californians Funded by Alastair Mactaggart

â€˜Stop Selling My Information': A New Right for Californians Funded by Alastair Mactaggart 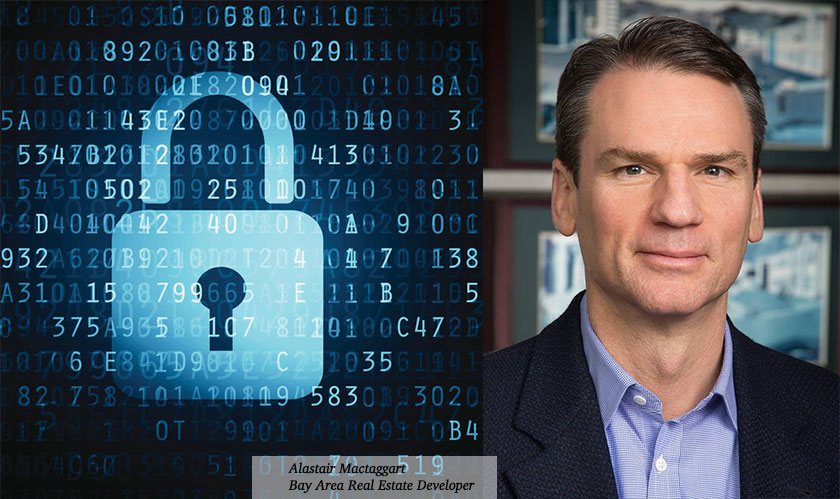 The California Consumer Privacy Act would require tech companies to disclose the type of user information they collect from their customers in order to produce targeted ads, customized apps and so on. It is one of the broadest online-regulations in the U.S and it could affect standards throughout the country. Now, major tech giants like the Microsoft, Uber, Amazon, Facebook, AT & T, Verizon, and many businesses are pouring in millions of dollars to kill this California privacy initiative.

The campaign to pass this Act was fully funded by the Bay Area Real Estate Developer Alastair Mactaggart. To date, Mactaggart has spent more than $3 Million supporting this initiative. He argues that, in the personal data industry, “there’s so much money…very powerful corporations that really have an immense interest in keeping business as usual going and having no regulations.”

Recalling what an engineer at Google once told Mactaggart about data privacy, in a party where he met him, “He said if you just knew how much we know about you, you’d be really worried”. This led Mactaggart to fund a move, more a law, which enforced security and regained control back to the users.

Mactaggart and a few of his neighbors took it to the lawyers, academics, and technologists to write a bill that curbed the privacy abuses haunting people of the nation. Speaking about this proposal and its benefits, he said, “What people are concerned about is misuse of their data…we give people the right to say, ‘Stop selling my information’.”

Mactaggart explains on how this move is not going to stop businesses like Facebook, Google or any others from collecting user data, instead, it gives users the right to say NO to selling or sharing their information, if they want to.

The Consumer Advocacy Groups and the Consumer Unions back this measure and thereby makes it stricter. When there are supporters backing this project, on the other side are giant opponents objecting to abide by it. An Amazon spokesperson told, “While we share the initiative’s overarching goal…we are concerned by unworkable requirements that would hinder our ability to innovate on behalf of our customers…working with policymakers to find a solution that allows us to do both”.

Microsoft wrote in a letter, “We believe the California measure could bear unintended consequences on both businesses and consumers…there is a better way to give consumers the privacy rights they deserve”. Mactaggart replied to this, “If your commitment to consumer’s privacy is strong like you say, then, please prove it”, he said.