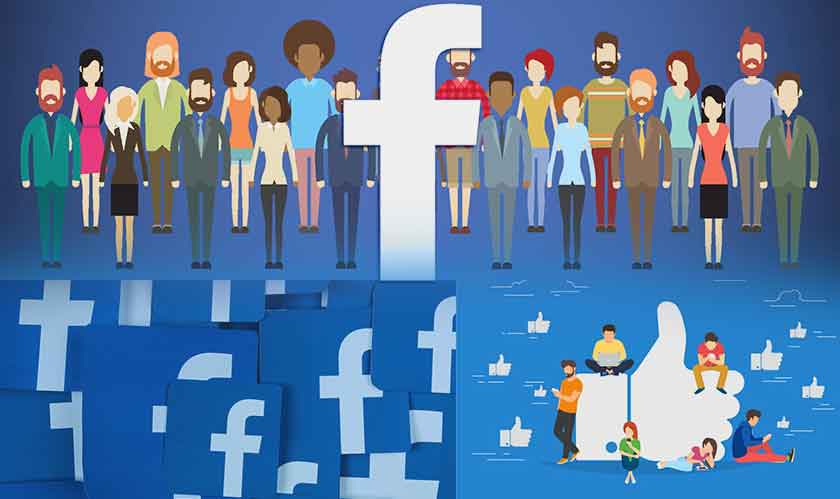 It has been nine months since the Cambridge Analytica scandal rocked Facebook and shook the very foundations of the tech industry. All was well in a world where Facebook was quintessentially the number one authority, at least on the social media front if not in the whole of the tech industry. But the skeletons came tumbling out of the closet when the news of it selling personal information belonging to millions of people to a data mining company Cambridge Analytica. The backlash was so bad that Facebook’s CEO Mark Zuckerberg had to appear in front of the Senate to answer some serious questions.

Things only got worse from then on, when the company announced that 50 million users’ personal data was compromised due to a data breach. Later the number was revised to 30 million. But that was still a huge number. Off the 30 million affected, 15 million users’ name and contact details were accessed and another 14 million users’ other details were accessed. “This included username, gender, locale/language, relationship status, religion, hometown, self-reported current city, birthdates, device types used to access Facebook, education, work, the last 10 places they checked into or were tagged in, website, people or Pages they follow, and the 15 most recent searches” according to Facebook’s  blog at that point of time.

Back in the Senate hearing, Facebook’s monopoly power was confronted when Senator Lindsey Graham asked him whether Facebook was perhaps too powerful. Zuckerberg had retorted at that point by saying “It certainly doesn’t feel like that to me.” But with Instagram and WhatsApp under its wing, no doubt they are big.

In September, prior to the midterm elections, Facebook had launched a pilot program in addition to existing security tools and procedures to help protect political campaigns. This was further extended to political campaigns all over the world. It was a good way to make amends for their mistake they committed in 2016. But a lot has happened since September with Facebook.

Most recently, a bug was discovered in Facebook’s Photo API which may have let third-party apps access user photos that weren’t even uploaded. For this compromise, the number stood at 6.8 million. The issue was subsequently fixed but it just hasn’t helped Facebook’s cause.

As the New Year approaches, we wonder how Facebook will fare in 2019. With trust lost, they have a lot to work on. We wish them all the best for the coming year.