â€œWe will be very thoughtful as we progress,â€ â€“ Pichai, on Dragonfly

â€œWe will be very thoughtful as we progress,â€ â€“ Pichai, on Dragonfly 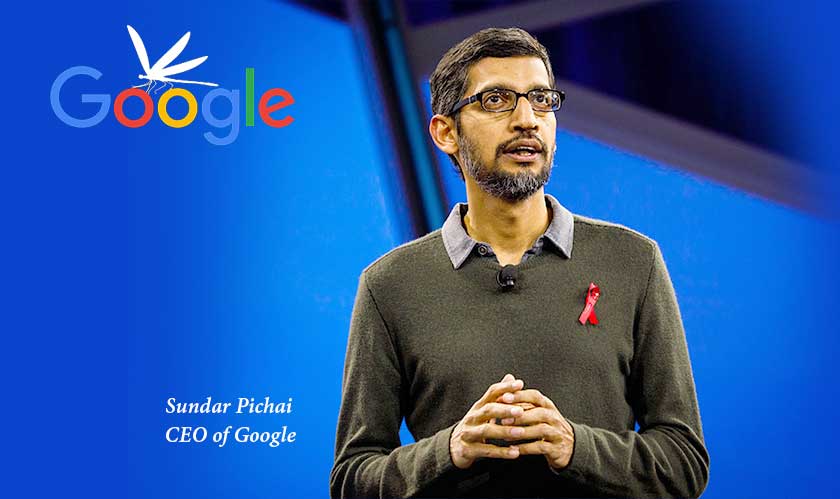 Google CEO Sundar Pichai testified before Congress on Dec 11th and managed to play it cool in those three and a half hours on the hot seat. More than 60 human rights group demanded Google to end an effort to launch a censored search engine in China. The activists said the move could make the company "complicit in human rights violations." A week earlier to the hearing, Amnesty International, a Human Rights group, accused Google of helping the Chinese government spy on its citizens, and also for posting fake job ads on Twitter to recruit more people to support the project.

However, the hearing barely seemed to be focused on Google’s plans for China, and the subject did come up from a handful of lawmakers who expressed concern over Google’s Dragonfly Project. The project, codenamed Dragonfly, is Google’s effort to develop a search product that would comply with the Chinese government’s stringent surveillance and censorship demands. Dragonfly suffered a severe backlash from both human rights activists and Google employees.

Under questioning, regarding the Project, Pichai repeatedly said that the project was “only explanatory” and that there were “no plans” for the company to launch a search product in China. He meant – by making that statement – that Google did not have plans to launch the product “right now”, while also suggesting that it may, in the future.

Google’s China plans appear to violate the company’s recently released AI principles, argued Congressman David Cicilline, a U.S. Representative. He said to Pichai, “It’s hard for me to imagine you could operate in the Chinese market under the current government framework and maintain a commitment to universal values such as freedom of expression and personal privacy.” Cicilline’s concerns were that of the human rights groups, who sent an open letter to Pichai about Dragonfly a day before the summoning.

With that in mind, Cicilline asked, “would Google explicitly rule out bringing a search product to China?” Pichai hinted a “No” by saying “We think it’s our duty to explore possibilities to give users access to information,” he said. “I have that commitment, but as I said earlier, we will be very thoughtful and we will engage widely as we make progress.”

On the other hand, social media posts of some of the Google employees indicated a broader uneasiness. Harris, a lead product manager at the company tweeted, "When I joined Google I never expected we would be the target of an attack ad by Amnesty International… The Google I joined once (appeared to? pretended to? actually?) stood for so much more than increasing ad revenue." Yana, manager at advocacy group Coworker.org said, “Ethics is something that Google really cares about… [But]…there’s been some trust that’s been broken.”