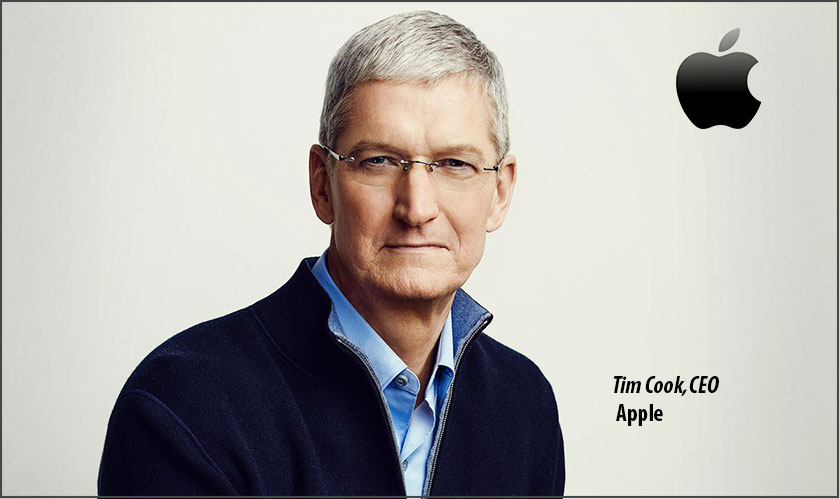 The Apple iPhones have been trendsetters for almost a decade now. Mobile makers all around the world have waited and even imitated iPhones to bring forth a smartphone revolution after every iPhone release. iPhone launches have always brought forth newest trends to the world of smartphone. But they have been also been the costliest phones since- forever. So a question arises, how far are you willing to go to get an iPhone?

The newest line of iPhones – the XR, the XS, and the XS Max- are priced between $999 and $1,449 in the US. The price range surges once you look past the U.S. This makes the latest line of iPhones among the most expensive phones available. The high-pricing of these phones have become a point of debates now. Apple’s CEO Tim Cook was recently asked to justify the pricing of the newest smartphones.

He responded by saying, “The phone has replaced your digital camera. You don't have a separate one anymore. It's replaced your video camera. It's replaced your music player. It's replaced all of these different devices.” Early on, with its iPod, Apple had revolutionized how we listen to music and now the iPhone’s camera has become an industry benchmark when it comes to cameras on smartphones. Tim cook believes that iPhones have taken over the functionalities of music players and cameras and hence according to him the pricing is justified.

Apple has always been at the forefront of the smartphone revolution and has always strived to bring innovation to the table with its every subsequent release. “And so arguably the product is really important. And we've found that people want to have the most innovative product available and with that, it’s not cheap to do,” said the tech mogul. Citing the reason that manufacturing and releasing the latest technology does not come cheap he took a strong stand during the interview defending the iPhones.

But it is obvious that Apple’s latest list of offerings is not for everyone even though it has a lot to offer. One has to wonder what the tech giant can do to bring the latest in smartphone technology to a common man’s life. He did touch up on this. In the interview, the Apple CEO said that, “We want to make an iPhone for everyone, that's always been our objective, and we've got several iPhones in the line and they go down to materially lower.” We wonder when these will come out!