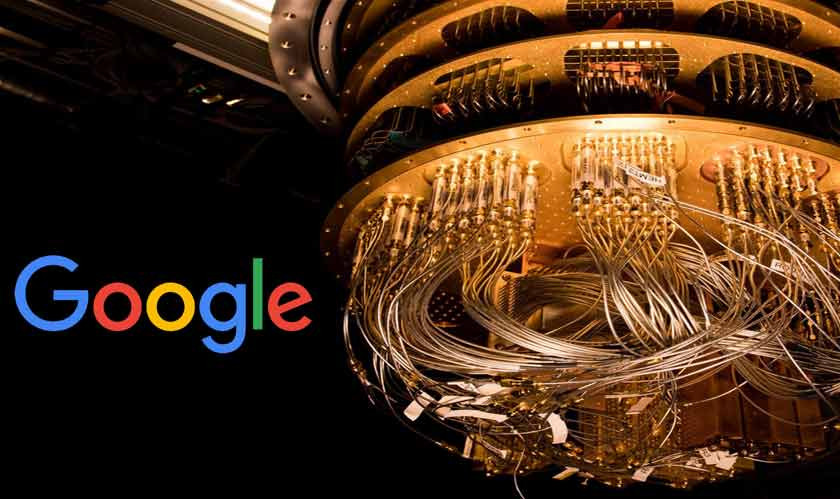 At its I/O event, Google announced that it is working on its error-corrected quantum computer by 2029. It also revealed its new Santa Barbara Quantum AI campus, which acts as the facility for quantum processor fabrication as well as its data center. With the help of this technology, Google aims to solve many real-world complex problems like world hunger and climate change. Apart from this long-term usage, Google has also started using its Quantum computers for its resource-heavy products like live translation, Project Starline, etc.

However, many other tech giants are also working on their own versions of Quantum computers. Back at Google’s quantum supremacy announcement, IBM raised concern over the search engine giant’s development. However, Google is optimistic about its development. Google’s Quantum AI head, Hartmut Nevan, says that they have all the necessary components and a roadmap to reach their target by 2029.

Quantum computing works in quantum bits instead of regular bits, which gives it the ability to store and process much more information than a traditional computer could. The computing power thus generated can be leveraged in technically any field, faster drug development, running simulations to check an investment in real-world prototypes.