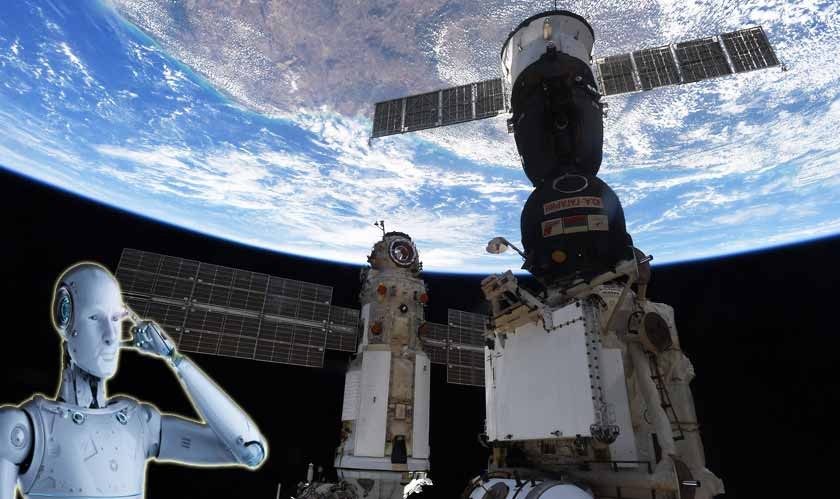 Rogozin also stated that robotics should be utilized by Russia’s new orbital station. The power will plus if the orbital outpost is in coexistence with the Zeus nuclear-powered space tug and this in turn can act as a prototype for future systems of lengthy inter-planetary flights. The agency’s goal for now is to make the new space station more efficient than the present International Space Station (ISS).

Yuri Borisov, Russia’s Deputy Prime Minister said that the present situation of the ISS gave more hope and Russia wants to launch its own orbital outpost. "We are planning to start deploying this station somewhere in five-six years," he said.

"This will be a completely new generation of orbital modules. The new station will feature open architecture and similar modules will replace each other when they use up their service life," Rogozin added.