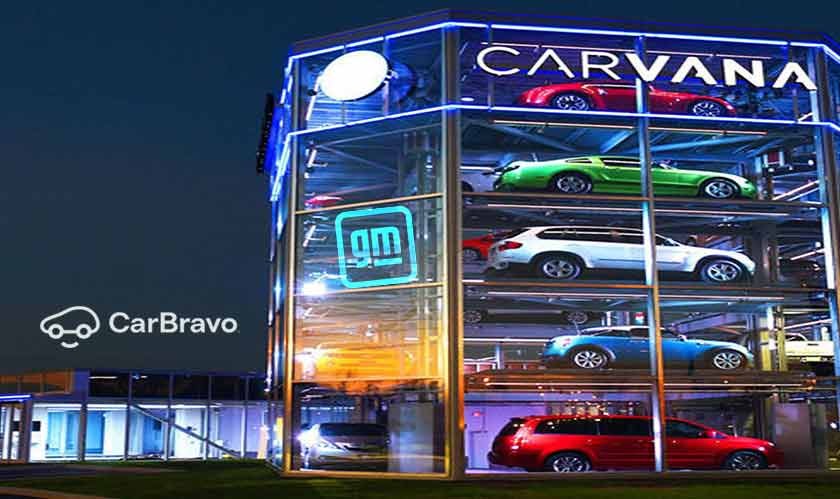 GM announced that it would start a used-vehicle sales website named CarBravo, which will leverage its dealer network and the approximately 500,000 used cars they have in stock.

GM’s CarBravo site will aggregate vehicles owned by Buick, Chevrolet, and GMC dealers, including cars and trucks that GM Financial, the auto giant’s consumer finance arm, controls after taking them back from vehicles leases or rental car agencies. GM officials said the automaker’s dealers have about 400,000 used vehicles in stock.

GM’s foray into the used car resale business was probably inevitable; General Motors responded to the huge surge in used-vehicle prices and the growing popularity of websites that buy and sell used vehicles and retort with its own. GM announced CarBravo would launch to customers this spring.

Almost 40 million used vehicles are sold annually in the United States, more than double the number of new trucks and cars. Automobile manufacturers are largely uninvolved in the profits of those sales, including information about customers and the opportunity to sell recurring revenue services like satellite radio subscriptions.

The price of used vehicles has skyrocketed during the pandemic due to the lack of new inventory exacerbated by the semiconductor supply chain constraints.

The strength of a GM car sale website is in the company’s massive network of nearly 4200 vehicle dealers.