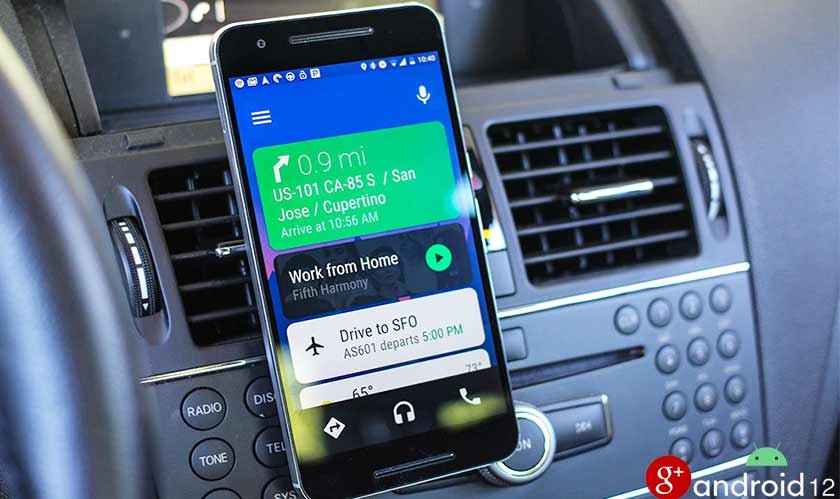 Android Auto is no longer supported on phone displays and now requires a dedicated car screen to use.

After a design overhaul to Android Auto a couple of years ago, Google has now decided to shut down Android Auto for phone screens starting from Android 12. Last year when it was released for phones, Google called it a “stopgap” for users who needed an in-car experience but lacked a vehicle compatible with Android Auto.However, now Google is restricting the Android Auto only for car screens and not phones. Instead, Google has come up with “Assistant driving mode.”

While opening dedicated Android Auto, some users are already getting notifications that Android Auto is now available only for carsand is no longer functional on the phone. While some Pixel devices running the Android 12 beta are getting pop-up notifications redirecting users to try out Assistant Driving Mode. Specifically, the warning notes that Android Auto is no longer supported on phone displays and now requires a dedicated car screen to use.