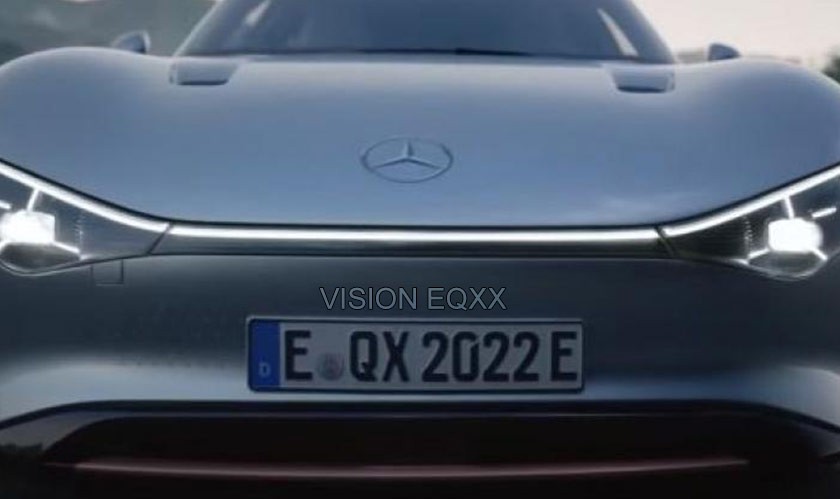 Mercedes-Benz on Monday unveiled its battery-powered VISION EQXX prototype, which the German automotive giant says will have a range of more than 1,000 kilometers (km) per charge, taking a big step in its electric vehicle (EV) ambitions.

Daimler AG announced plans in 2021 to invest more than 40 billion euros ($45 billion) by 2030 to take on Elon Musk’s Tesla in an all-electric car market, including building eight state-of-the-art battery plants. From 2025, Mercedes-Benz announced all its new vehicle platforms would only make EVs.

According to the German automobile giants, the VISION EQXX’s range which is more than double that of most current premium EVs, doesn’t come from a larger battery. Instead, the concept electric family sedan takes efficiency and range to a whole new level by rethinking the fundamentals from the ground up by using lightweight materials and comparatively conventionally sized battery, which according to Mercedes-Benz, allows the VISION EQXX to go further with less.

The VISION EQXX is powered by Mercedes’ newly designed battery that holds almost 100kWh. The battery takes up 50 percent less volume and is nearly 30 percent lighter than the battery unit used in Mercedes’ EQS electric limousine. The VISION EQXX weighs around 495 kg and has been developed in collaboration with the Mercedes-AMG F1 team.