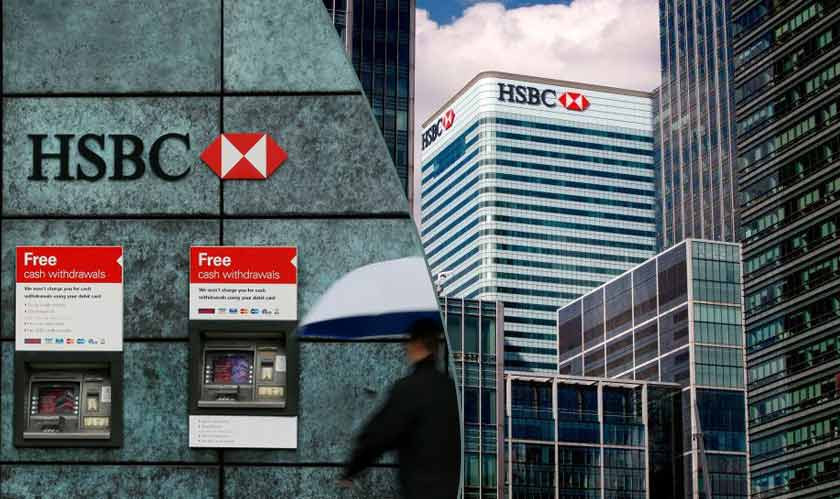 HSBC bank is looking to soon exit from U.S. retail banking. It is the largest bank in Europe but has been underperforming in the U.S. The exit from the U.S. consumer business is part of the banks, strategy to cut costs, boost fee income and focus more on Asia.The bank will close around 150 remaining branches in the United States after it shut down 80 last year. The HSBC bank has long been struggling to turn around its business in the U.S. against domestic rivals but has failed to do so.

According to HSBC, it is expanding its strategic locations like the Middle East. This region will be a big part of the new strategy alongside an existing plan to shift more towards Asia.The bank also said it is expanding the remit of Chief Financial Officer Ewen Stevenson, who will now also run the bank’s transformation program and its mergers and acquisitions plans. The bank’s annual profits are also expected to plunge due to the impact of the Covid-19 pandemic.