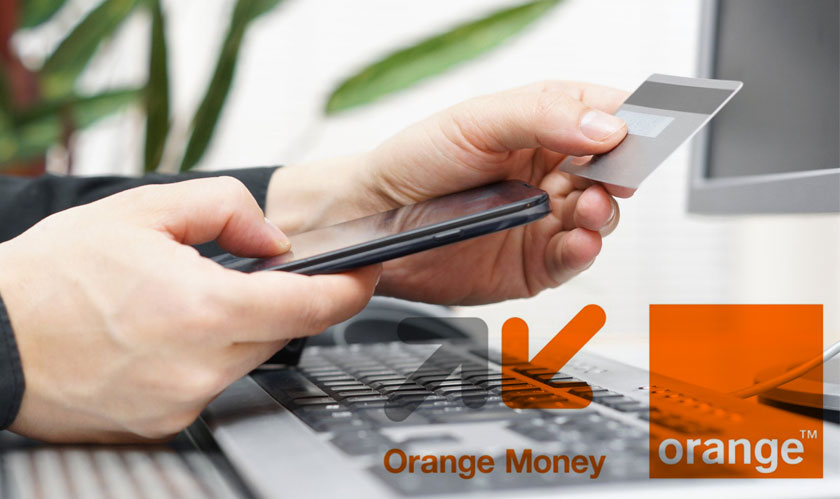 Orange, French Telecoms group is planning to launch online banking service as it is giving a thought to add another source of revenue. Increased smart phone ownership is observed but use of bank branches as an opportunity to compete with traditional lenders is seldom given importance.

The launch of Orange Bank was supposed to happen on July 6 but it was then postponed to extend and broaden the test phase. “The commercial launch will take place on 2 November,” said the spokesman, confirming an earlier report by French newspaper La Tribune.

Orange Bank offers its customers use instant, secure mobile payment service hold on! And also free debit card. Another innovation here is, its online application will allow its users transfer money via text message to another Orange account.

France’s largest online banks, ING Direct and SocGen’s Boursorama, have some 1 million clients each. Orange Bank aims to win some 2 million customers in 10 years and break even in four to five years.

The new service was formed after the acquisition of a 65 percent stake in Groupama Banque last year. Orange’s rival Altice, which owns France’s second-biggest network operator, also has ambitions to launch an online bank, by early 2019 in the European countries where it operates, a source close the matter said.