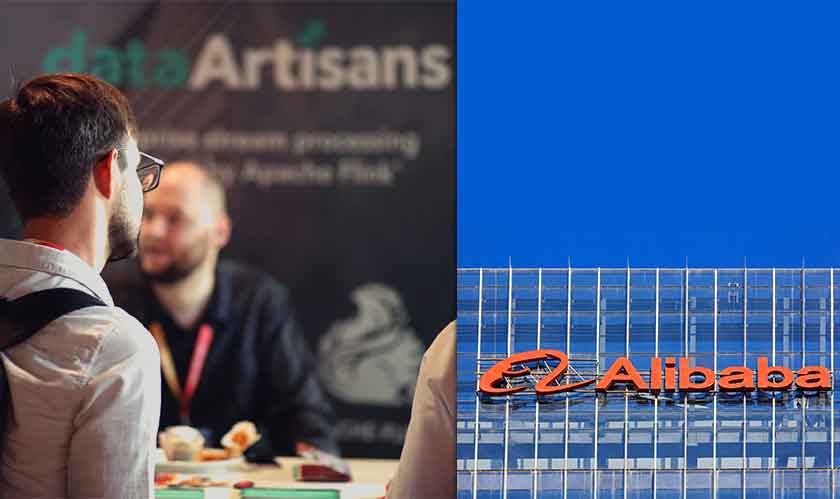 As an extension of their continued partnership with data Artisans since 2016, Alibaba has decided to acquire the German big data pioneer. The Chinese giant is reportedly acquiring data Artisans for $103 million.

Alibaba and data Artisans have worked together since the last two years to build up the Apache Flink software which is capable of processing huge amounts of data. The software which has a big open source community around had the backing of Alibaba since 2016. The move from Alibaba will further deepen the partnership between the companies.

In a blog post, data Artisans wrote “Moving forward together, data Artisans and Alibaba will not only continue, but accelerate contributions to Apache Flink and open source Big Data. As a first step, Alibaba announced their commitment to contribute their in-house developments around Flink — Blink — to the open source community.” The Flink community is bound to get a major boost post the acquisition with Alibaba onboard in a greater capacity.

data Artisans was founded in 2014 by the original creators of Apache Flink and is an open source data processing enterprise platform. Their dA platform seamlessly unifies real-time event-driven applications and real-time analytics. Their enterprise customers include the likes of ING, Netflix, and Uber.