VoltDB v7.6 is a database with real time fraud detection and prevention 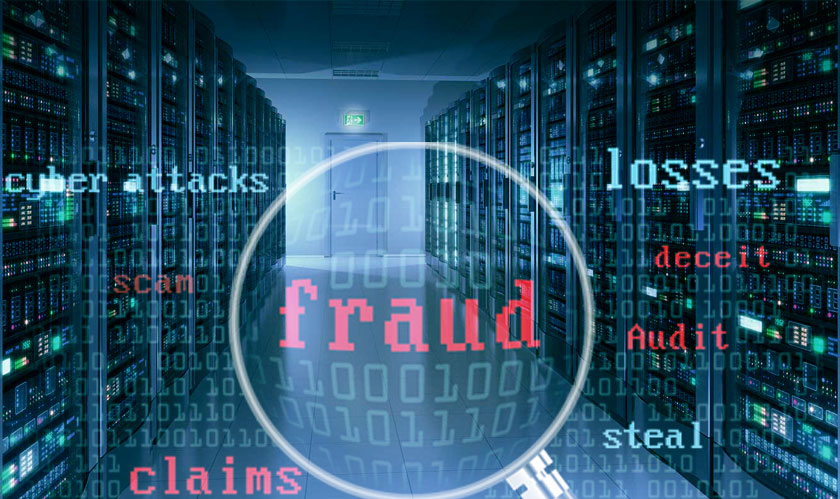 The v7.6 is enabled with a User Defined Function (UDF) support for SQL allowing enterprises to accelerate the identification and prevention of fraud before the transaction is complete and therefore drastically reducing the risk and enhancing the customer’s overall brand experience.

“The only way to negate the impact of fraud is to catch it before a transaction is processed. With User Defined Function, VoltDB is empowering financial organizations across the globe to move to real-time fraud detection with absolutely no latency,” said David Flower, president and CEO of VoltDB. “By constantly updating fraud logic and deploying it directly into the VoltDB data platform, organizations can become smarter in how they identify and stop fraud, accepting only genuine transactions and stopping fraudulent ones before they happen.”

Due to technological advancements and increased complexity and the growing popularity of e-commerce platforms, the risk of fraud has also greatly increased, but  despite the risk , the markets run solutions that detect fraud after it occurs, which can cost financial organizations millions of dollars annually. According to a nelson report, losses due to credit card fraud alone could top $27.69 billion in 2017, worldwide.