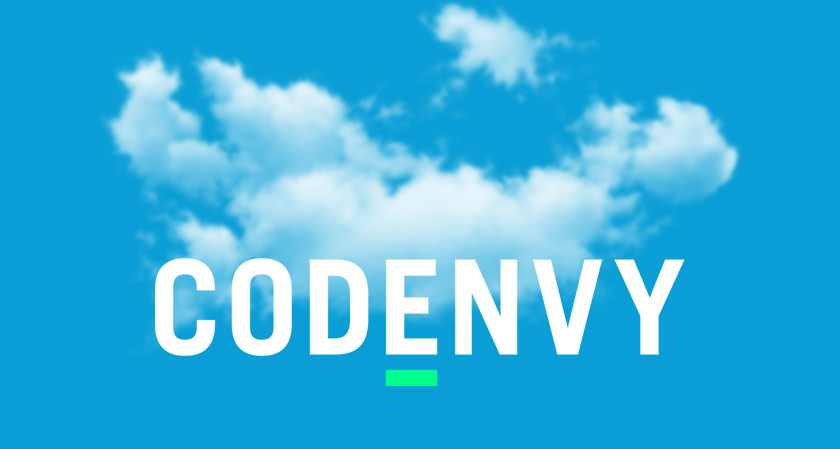 Red Hat has announced that it will be acquiring Codenvy, a development workspace provider best known for its open source platform Eclipse che. The move comes in the wake of the company’s strategy to expand its cloud based integrated development environment (IDE). The price of the acquisition is yet to be revealed.

Red Hat, the world leader in Enterprise Linux has been very vocal about the importance of Eclipse che to its development tool strategy. In San Francisco last year, it announced that Eclipse Che would be a ‘big part of it’. A few weeks ago, with the introduction of OpenShift, it tightened its relations with Codenvy since it was partly based on Eclipse che.

“Codenvy is much more than a cloud IDE. At the heart of Codenvy’s technology is a workspace management system that allows developers to get up and running instantly without the need to setup a local development environment,” said Harry Mower, a senior director of Red Hat’s developer programs in a blog post.

Codenvy is the company built on top of the open source project, Eclipse Che, which fits with Red Hat’s overall strategy to build commercial tools on top of open source projects. It offers a cloud-based integrated development environment (IDEs) for individual developers, teams or enterprises. IDEs are essentially workspaces for coding, building and testing apps.

Containers are an integral part of that vision. These are built by developers using tools Kubernetes and Docker. But the use of containers results in tedious coding which can be prevented by using Codenvy’s patented ‘Dev modes’ production environments which creates ‘a professional code experience for developers working with containers.’

Red Hat had been hinting at this move for quite some time now. For starters it formed a partnership with Codenvy and Microsoft last year to “provide a common way to integrate programming languages across code editors and IDEs” according to Red Hat. Then they tied all open source platforms like Jenkins, Eclipse che and OpenShift into one free service that provides a similar experience but with more stress on containerized application.

Given these previous moves, Red Hat seems to be moving in the right direction by acquiring Codenvy. Once the deal is closed, Codenvy’s team of 40 employees will be joining Red Hat’s OpenShift team.