Alibaba Cloud wants to increase its influence over the ASEAN countries 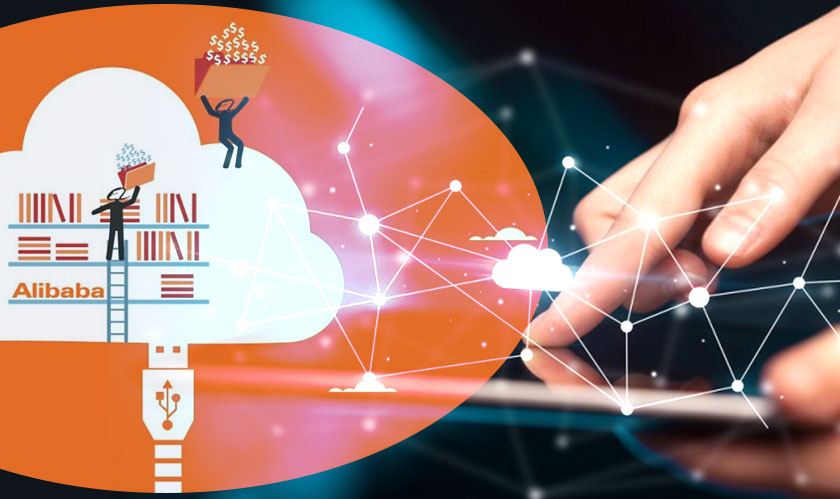 Alibaba Cloud launched nine products for the global market with an eye on expansion. It hosted its first cloud event outside China at the Alibaba Cloud Summit Infinity 2018 in Singapore. The bag of goodies it revealed at the event included a security software scanning service, a machine learning platform, a serverless service, IoT platform and a dedicated hosting service.

Further, Alibaba Cloud named China Unicom and HPE for new partnerships. It is collaborating with China Unicom for a Smart Access Gateway that will support a multiple location enterprise networks.  And with HPE, it has launched a collection of hybrid cloud services. Alibaba Cloud has also extended its partnership with Elastic that first began in 2017. This extended partnership will enable Elastic’s open source tool Elasticsearch to be more visible in the market outside China.

Now with 10 international cloud regions, Alibaba is reaching out to increase its presence in the Asia Pacific region. Its expansion plans will make other cloud services providers like Amazon, Microsoft and Google stand up and take notice. Although known for its e-commerce success, Alibaba looks very keen on rolling up its sleeves to get into the cloud market too.