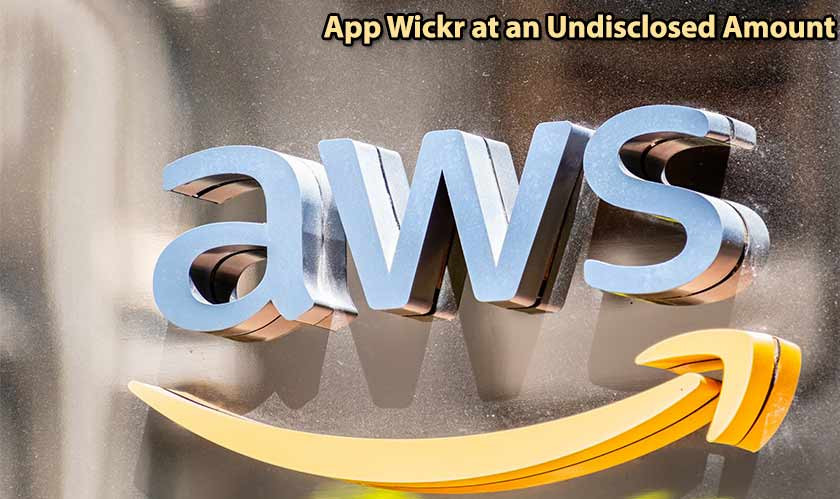 As the remote work culture is on the rise, Amazon has acquired the encrypted messaging platform Wickr. The software company founded in 2012 is based in New York City. It is best known for its instant messenger application of the same name. The acquisition will help Amazon get to enable secure communication as employees are mainly working from home.

Wickr was initially aimed at privacy advocates and offers to help develop self-destructing messaging technology for financial services firms and gaming companies. It has been most popular with journalists and whistleblowers. Amazon had been trying to acquire such a platform for a long time. In a recent report, it was reported that Amazon was also in talks with Signal before. The value of the deal has not been disclosed yet.

“We’re excited to share that AWS has acquired Wickr, an innovative company that has developed the industry’s most secure, end-to-end encrypted communication technology. With the move to hybrid work environments, due in part to the COVID-19, enterprises and government agencies have a growing desire to protect their communications,” Stephen Schmidt, Amazon Web Services’ vice president, wrote.

Schmidt also said that AWS would be offering Wickr services effective immediately. However, current Wickr users shouldn’t see significant changes for the time being. Wickr has developed several secure messaging apps based on different customer needs: Wickr Me, Wickr Pro, Wickr RAM, and Wickr Enterprise. The integration of these with AWS would give security-conscious enterprises and government agencies the edge over security controls and helping them meet their compliance requirements.