AWS announces acquisition of TSO Logic, a week after its first 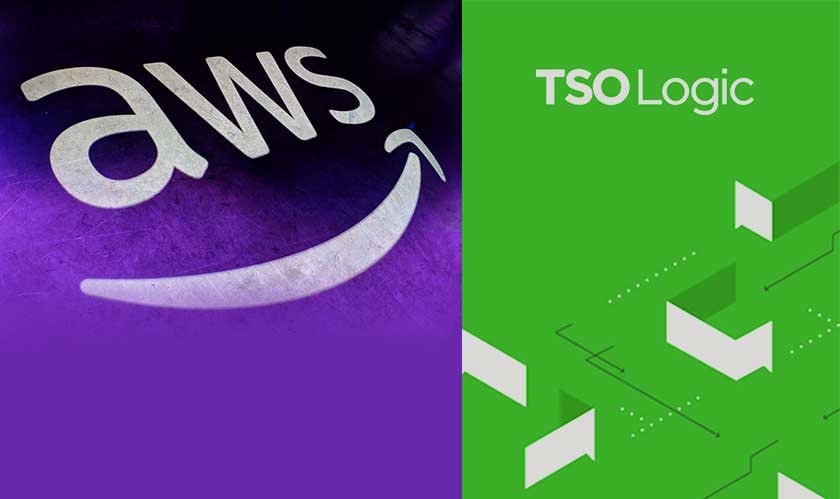 Amazon Web Services (AWS) purchased TSO Logic, a Vancouver startup that helps companies optimize their cloud migrations and AWS workloads. The company is widely known for its service that helps customers understand how it would cost them to run their current workloads on the cloud. “Together with AWS, we are excited to go further with our mission to simplify cloud planning and IT transformation,” wrote Aaron Rallo, CEO of TSO Logic, on the company’s site.

One of the most complicated aspects of cloud computing is ‘cloud pricing’- a fairly complicated endeavor on its own. TSO Logic’s software tackles this challenge by creating a “fine-grained statistical model of compute patterns for all OS instances, showing how much you’re spending, where you’re over-provisioned, and where there are opportunities to realize significant savings both now and in the future,” according to their website.

TSO Logic and services seem like a rather helpful toolset for AWS in many ways, particularly for its two new AWS Outposts products launched recently that allow companies to run AWS workloads on both in-house as well as the cloud. This is where TSO ‘Logic’ could come in handy as they can even balance workloads between public and private clouds.

TSO Logic happens to be AWS’s second acquisition this year, as it already grabbed CloudEndure – a disaster recovery startup, earlier this month.