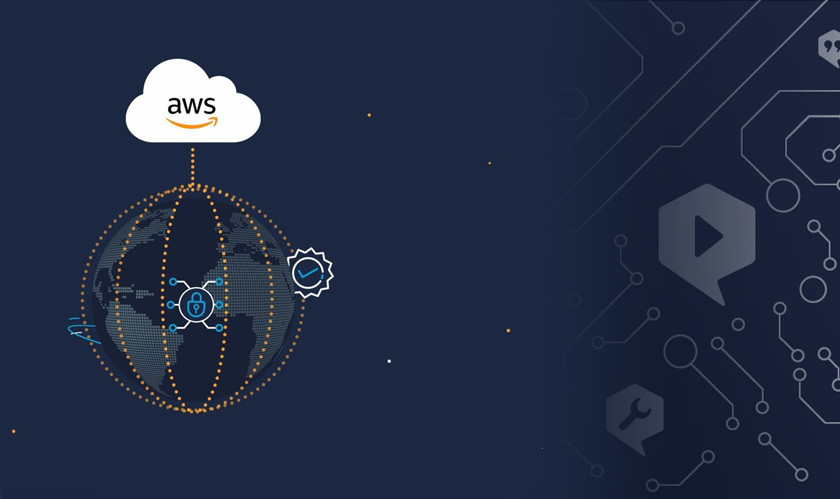 Amazon Web Services (AWS) has again become the leader in cloud services in Q4, 2020. According to a new report by global research firm Canalys, the global Cloud infrastructure market spending increased 32 percent to reach $39.9 billion in the quarter. Also, the total global expenditure was over $3 billion higher than the last quarter and nearly $10 billion more than Q4 2019.

Leaving AWS aside, Google and Microsoft cloud services' growth also accelerated. Microsoft's Azure growth rate grew up by 50 percent to boost its market share in the global cloud services market to 20 percent at the second spot.Google Cloud was the third largest cloud service provider in Q4 2020, with a 7 percent share. It reported growth of 58 percent in Q4 2020.

Demand for cloud services has grown across all enterprise customer segments, including industries most affected by the pandemic, such as retail and manufacturing."The rate of digitalization, led by cloud, is gathering pace. Companies are now more confident about releasing budgets for business transformation. Large projects that were postponed earlier in the year are being re-prioritized, led by application modernization, SAP migrations, and workplace transformation," said Research Analyst Blake Murray.

"As organizations start to consider moving more mission-critical workloads to the cloud, they will look to partners to define the right cloud platforms and strategies, as well as solve the most pressing issues around cost management, security, sovereignty, and hybrid IT integration," explained Chief Analyst Alastair Edwards. Microsoft holds the largest share of the indirect channel with Azure, though AWS and Google Cloud are also catching up.