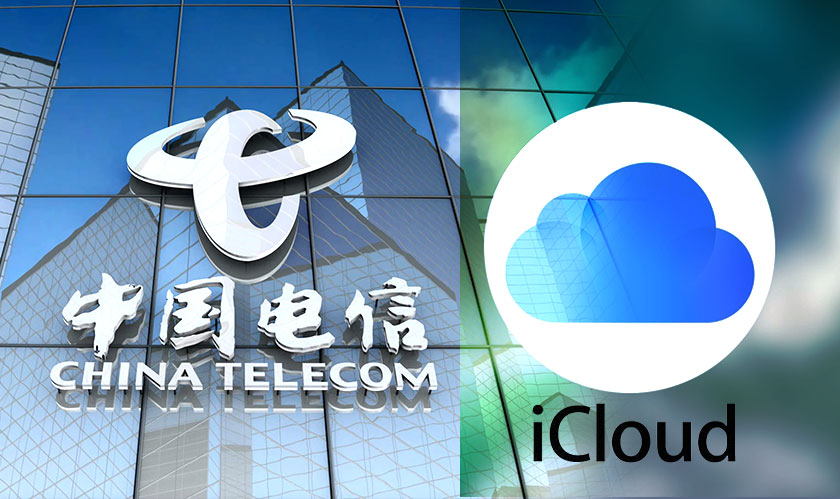 Apple’s Chinese users will have their data placed on servers that will be managed by a Chinese state-owned telecom company called China Telecom. The move by Apple comes in order to comply with the strict Chinese laws. The move is being seen as a threat to the data stored locally as it may be subject to Chinese surveillance.

Apple had asked the Chinese officials to exempt it from the strict cybersecurity laws earlier but their pleas went unheard and they had to oblige in order to continue with their operations in China. In 2017, Apple had announced that it would collaborate with a Chinese establishment Guizhou-Cloud Big Data Industry Development (GCBD) to control the iCloud operations in China. GCBD had been storing the iCloud data ever since the partnership had manifested itself earlier this year. Now, China Telecom will take over the responsibilities of handling the iCloud data.

Apple’s Cloud data from its Chinese users was earlier stored in association with Cupertino but that had to change to conform to the Chinese security demands. Human rights Organizations all over the world are understandably miffed by this. But Apple in a statement said that it had no choice but accept to the Chinese terms.