Google to invest $670 million for a data center in Finland 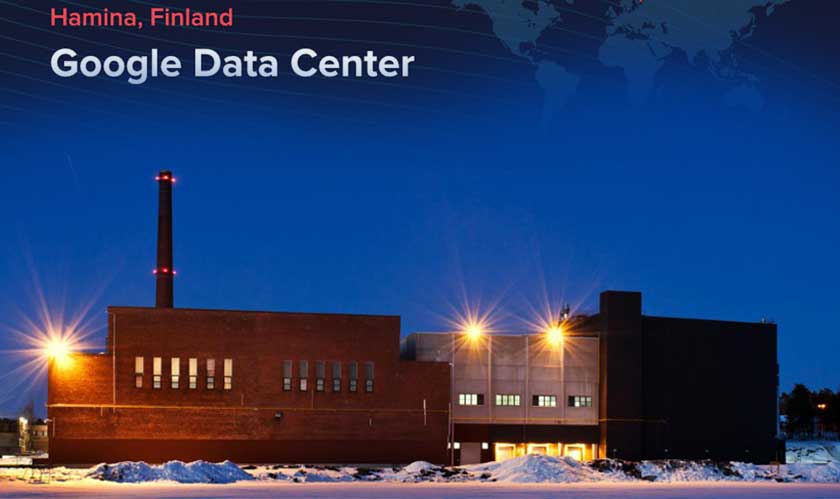 Google has announced that it plans to invest as much as $670 million for a new data center in Hamina, Finland. Hamina already hosts a data center by the industry giant. The company had previously invested to establish its first data center at Hamina when it converted an old paper mill here.

While the present data center at Hamina is one of the most advanced and efficient data centers around, the new one will add to the facility. The region will benefit from the new cloud data center. In a statement, Antti Jarvinen, Head of Google Finland country said: “The demand for Google services is growing daily and we are building our data centre infrastructure to match this demand.”

Hamina is a town which is located 145 kilometers from the capital of Finland, Helsinki. Commenting on the investment, Hannu Muhonen, Hamina’s municipal head said: “This is the largest ever single investment in Hamina’s history and it will have a positive effect on employment during the construction phase and after.” He further said that the investment will help bring more focus to the whole region of the country.

Other nations which host Google’s data centers are Netherlands, Ireland, and Belgium.