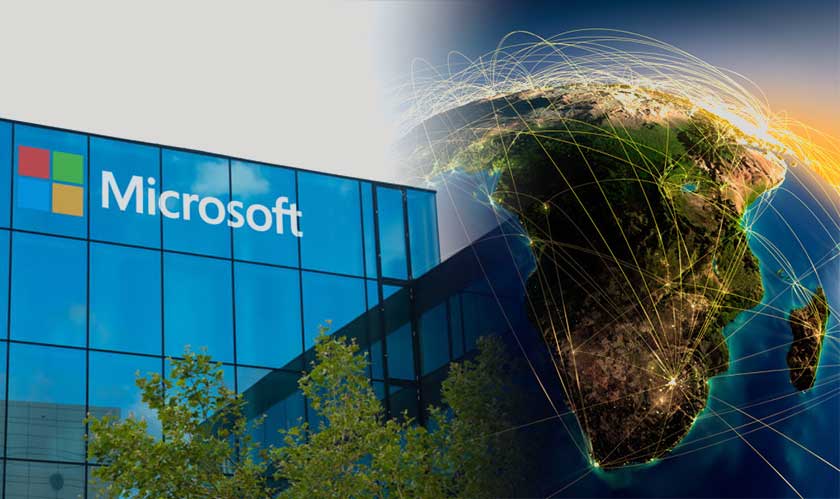 Microsoft has opened first of its data centers in South Africa. This makes the company the first major cloud provider to open its data center on the continent. The project by the IT conglomerate was slated for a 2018 launch but having done it in 2019, it has still beaten other major players to it.

Africa is getting the data center’s in two locations, one in Cape Town and one in Johannesburg. The effort by the company will give the enterprises on the continent faster access to Azure Cloud. While the Azure Cloud is now live in the region, the company’s other cloud-based applications are yet to be ready for the area. Microsoft Office 365 is going to be available in the third quarter of this year. Further, Dynamics 365 is to be released in the fourth quarter.