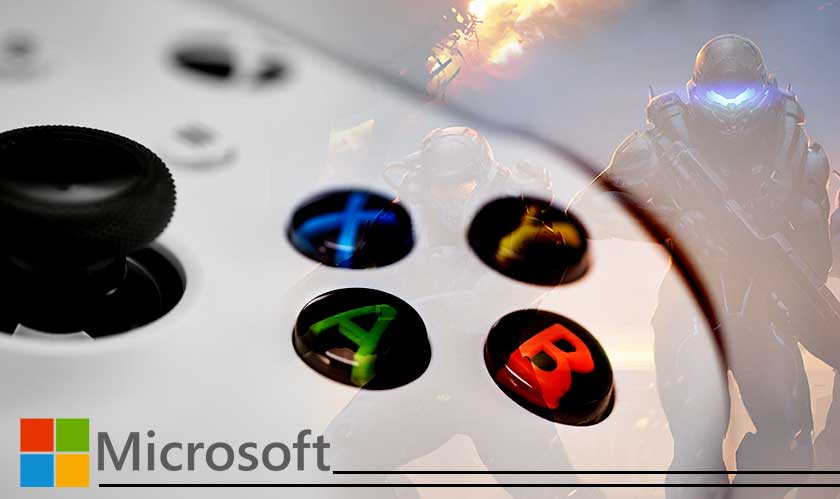 Microsoft is Xbox developer and tech industry giant and the company is thinking of developing a new service as similar to Netflix.

The firm wants to reach 2 billion people globally. Users can play games from Microsoft and also can stream games to the devices of their choice.

Kareem Choudhry Chief of Microsoft Gaming Cloud Division said in the interview, “We’re looking at ways to make that content available to anyone no matter what device they’re on.”

In the history of video games, one game which is available for one console could not be accessed on a different brand of console, so it was difficult for users because they had to select a console where they could play games.

Anyway, cloud has helped with new opportunities. Microsoft claims to have a service called Azure cloud which can provide a platform where games are delivered.

Nintendo lately started porting games to other devices which is only available android and iPhone. We can say over the past 15 years neither did Sony, Microsoft or Nintendo showed any interest in providing games to their opponent console makers.