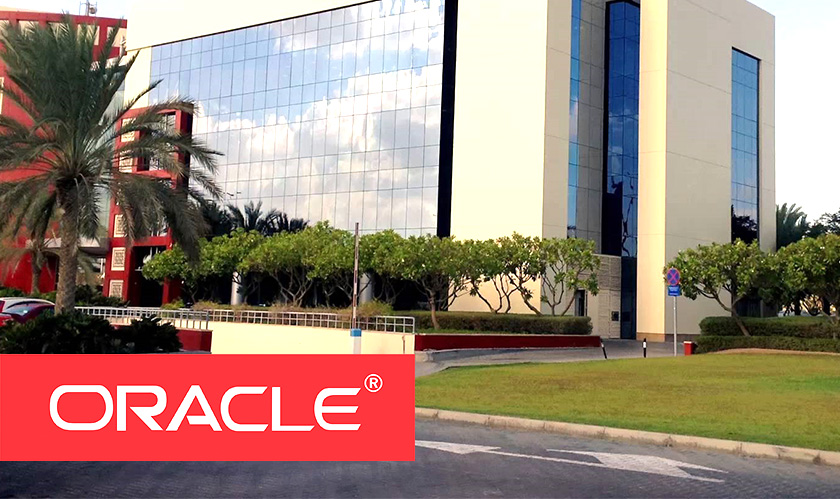 A top official said that Oracle is prepped up to open its cloud data centre in Middle East and Africa in Abu Dhabi around May and August.

Thomas Kurian, President of product development at Oracle declared to Gulf News that the establishment of cloud data in Abu Dhabi is Oracle’s 29th centre worldwide. The plan of opening the data centre was made in January 2016 but the implementation was postponed due to modernization and legislation.

SAP and Alibaba already have their cloud data centres in Dubai whilst Amazon has its centre in Bahrain. “If we don’t have data centres, then it will be difficult to offer the services. There are regions where there are no data centres. So, we offer on-premise data service where the company is highly regulated or a country where we cannot have a data centre. The data stays under their roof but managed and controlled by Oracle,” Thomas said.

Kurian mentioned that Oracle wants to allure more cloud customers with the opening of Abu Dhabi data centre and the company wants to be a key contributor for the execution of UAE’s strategy for the Fourth Industrial Revolution.