Apple hacked again, this time it's a teenager 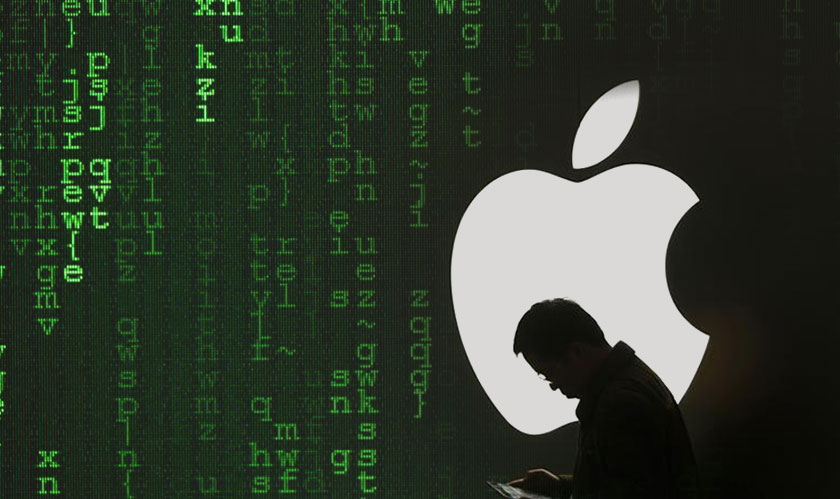 Apple’s cybersecurity has been compromised before. It had affected hundreds of celebrities back in 2014 whose private photos were made public due to the iCloud data leak. This time though, a 16-year old boy from Melbourne has admitted to hacking into Apple. The teenager reportedly downloaded 90 GB of data from the hack that also included some customer account information.

His lawyer told The Age that the kid did this as he admired Apple and wanted to work for the company. The teenager whose identity is closely guarded for security reasons continued to access Apple’s mainframe for over a year before the company noticed the unauthorized activity. The company then alerted the FBI which in turn handed over the case to the Australian Federal police.

The Australian Federal Police raided the kid’s home and came across a folder saved in his system named “hacky hack hack” that had a bunch of stolen files and instructions saved in it. The teenager allegedly managed to get into Apple’s databases by using tunneling and bypassing security systems. The kid has pleaded guilty and is due for sentencing next month.