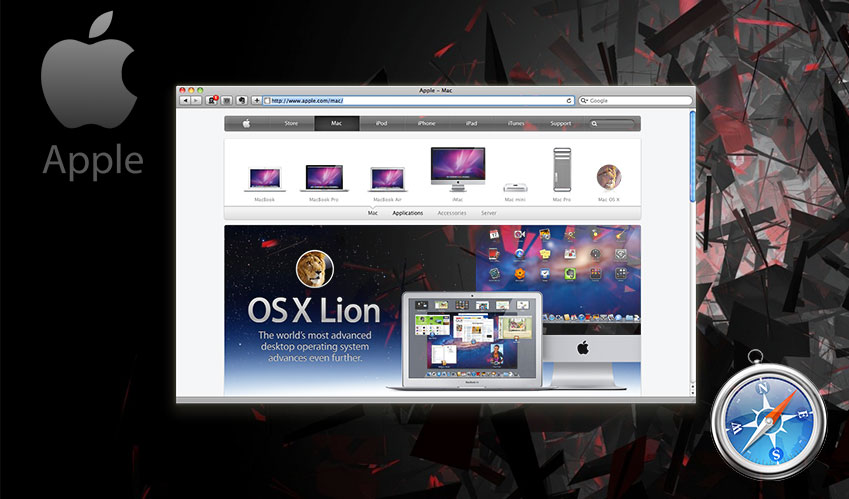 Apple Inc. has decided to limit the social network’s data collection with its new OS updates. Apple’s Safari Web Browser is redesigned to include a few pop-ups wanting user’s response on whether or not to download the share buttons from social networking sites like Facebook, Twitter and more. These buttons make it easier to share web content on digital media platforms instantly, but it will also collect user data to do so. Apple’s idea behind this revamp could be to grant users the control over their data, so as to avoid the misuse of data by service providers – this could be in response to the recent cybersecurity incidents that angered many.

The characteristics of a user’s device can be used by hackers to create a “fingerprint” to track them. But with the Apple’s Browser’s light profile display, not much of the user or the device identity is compromised. These expansive moves to strengthen a user’s privacy space add to Apple’s already existing Intelligent Tracking System which greatly restricted advertisers from following users around the web.

Since 2011 Apple’s integration with Facebook, Twitter, LinkedIn and Vimeo involved the exchange of user data mainly to customize the design of these services on Apple’s products like iPhones and iPads. Apple removed those features for all four companies with iOS 11 last year. Tim Cook said in an interview that they always will support sharing of media like the photos, but never were they into the data business.