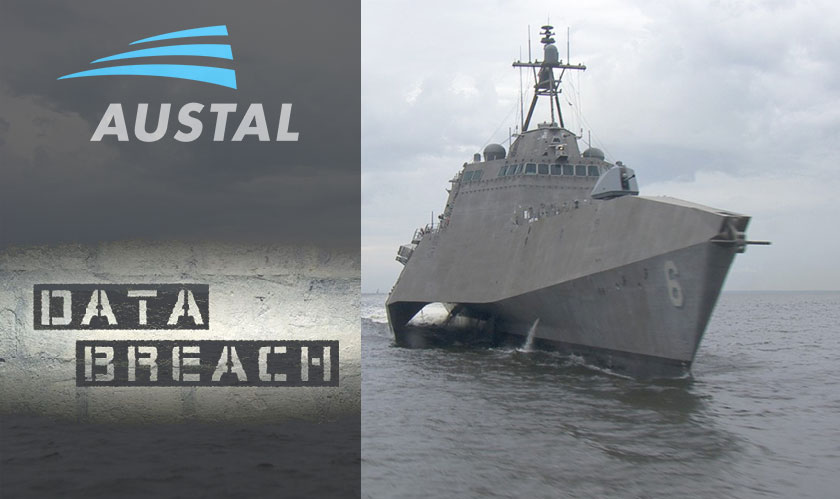 Austal, an Australian shipbuilder and defence contractor has announced that it experienced a data breach as Thursday came to a close. The attacker reportedly tried to extort the company. But in a strong statement, Austal said: “The Company has not and will not respond to extortion attempts.”

The shipbuilding company clarified no information that would put national security at stake was compromised. But among the data stolen were staff emails and phone numbers. Austal alerted those who are affected by the cybersecurity compromise.

Austal builds combat ships for the U.S, provides vessels to the Royal Navy of Oman and provides patrol boats for Australia, Yemen, Kuwait, Bermuda, Malt and Trinidad and Tobago. In a statement, Austal said that the breach did not affect their U.S projects but only the Australian business front.

The Australian Federal Police and Australian Cyber Security Centre are assisting and advising Austal on how to handle the cybersecurity lapse. The Australian Department of Defence also said that there have been no signs which indicate any compromise of classified data.

Later in the evening the Australian Prime Minister Scott Morrison also commented on the data breach stressing on the importance of constant vigilance to avoid such mishaps.