Bugs cause glitch in the Facebook Messenger app on iOS 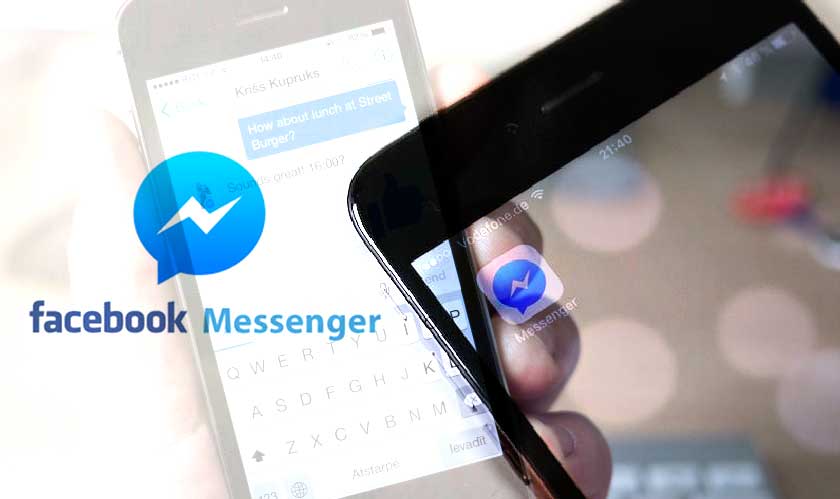 The Facebook Messenger app on the iOS has a bug and is causing typing issues. This annoying bug is havocking inside the app right after typing a few words at a time. It’s as if the app would freeze once a couple of words are typed into the chat bubble. This glitch is obviously making it difficult for users.

If you’re wondering about other apps, they’re all working fine. Moreover, even if the app was closed and reopened, the glitch wasn’t going away. But it’s not just that. Users even tried deleting and reinstalling the Messenger, but all to no avail as the bug persisted.

Today, Facebook’s Messenger app is popular worldwide and is extensively used. The active users have reached over a billion and this bug issue is affecting everyone using it. The result of the bug is also leading to some poetry, with words being scattered across several lines of text. Although it may seem funny, the users are highly annoyed and frustrated with it. Users even took it out on Twitter where tweets like, ‘Messenger Please Let us type More than A few words At a time Thanks’ were scattered over six lines! Facebook said that it’s looking into the matter, but hasn’t announced any timeline as to when the bug may be fixed.