CertView is the new security certificate handler for the enterprise 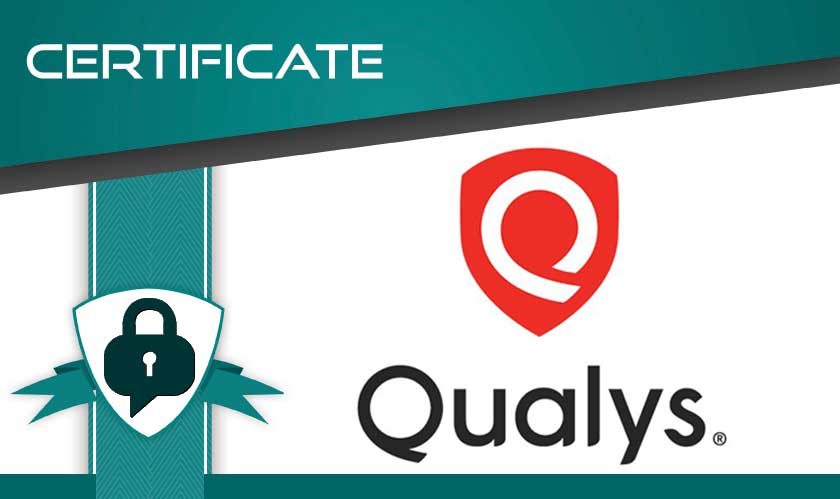 The announcement, which came on Monday, said that CertView, an app framework linked to the Qualys Cloud Platform will catalog and improve the visibility of any security certificates issued by certificate authorities (CA).

Enterprises and businesses in specific rely a lot on SSL/TLS certificates to maintain secure communication on internal and external networks, especially with the rise in cloud computing adoption. But if these certificates are issued poorly, they either expire or leave gaping holes in the security and compromise it. And if that’s the case, then enterprises could find themselves at risk of intrusion.

For example, take the case of CA WoSign and its subsidiary StartCom. Google is blacklisting the certificates issued by the company due to concerns that security standards have not been maintained. This can create avenues for cyber attackers to eavesdrop on both consumers and businesses.

According to Qualys, the new certificate not only detects issues with insecure or vulnerable certificates, but can also "prevent downtime and outages, audit and compliance failures, and mitigate risks associated with any expired and/or vulnerable SSL/TLS certificates on business-critical systems."

CertView will comprise of two apps, the Certificate Inventory (CRI) and Certificate Assessment (CRA). The CRI is an app based on the discovery of certificate security issues by scanning IT assets and networks for every certificate issued by a certificate authority. The CRA on the other hand uses automation to scan for critical issues, security weaknesses and vulnerabilities using the Qualys Cloud Platform.

"Thriving in today's business environment requires constant and secure global communication and collaboration between machines-to-machines and people," said Philippe Courtot, CEO at Qualys. "Qualys CertView delivers customers added visibility of this critical infrastructure layer as it grows, and allows them to more confidently achieve digital transformation securely -- all from a 'single pane of glass' view, further consolidating their security and compliance stack in one unified platform and reducing costs."