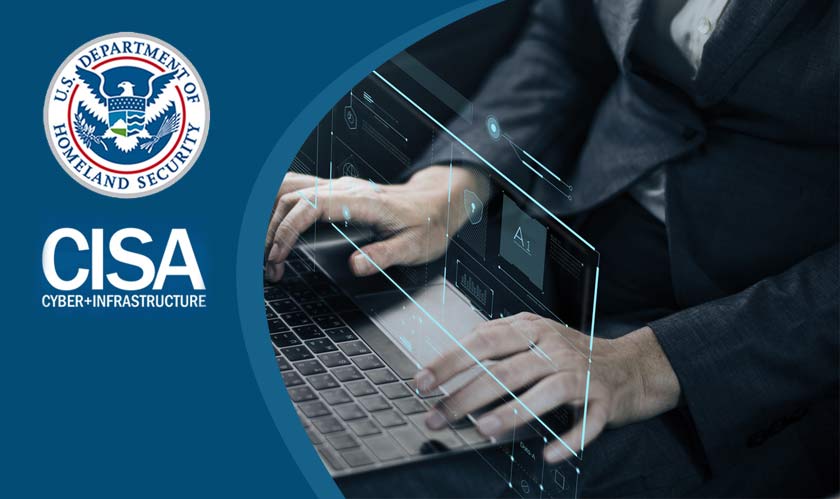 The Cybersecurity and Infrastructure Security Agency (CISA) under the Homeland Security has issued a special advisory that has suggested that organizations must be careful with their security infrastructure in the light of the ongoing Iran-U.S. tension.

Just days back it is believed that the U.S. carried out a strike that took out the Iranian military commander, Qasem Soleimani. He was the second in the chain of power in Iran behind the supreme leader Ayatollah Ali Khamenei. The U.S. government had accused that the military commander was responsible for the killing of U.S. personnel across the Middle East.

The Advisory by CISA said, “Increased geopolitical tensions and threats of aggression may result in cyber and physical attacks against the Homeland and also destructive hybrid attacks by proxies against U.S. targets and interests abroad.”

Considering that Iran has had a history of using destructive and disruptive cyber operations against various industries in the U.S., the advisory is extremely relevant.

In its advisory, the CISA has asked organizations to review their security and emergency preparedness plans and keep the emergency call tree up to date. The agency has also advised to monitor key internal security protocols and has asked to flag any known Iranian indicators of compromised and tactics for a fast response.