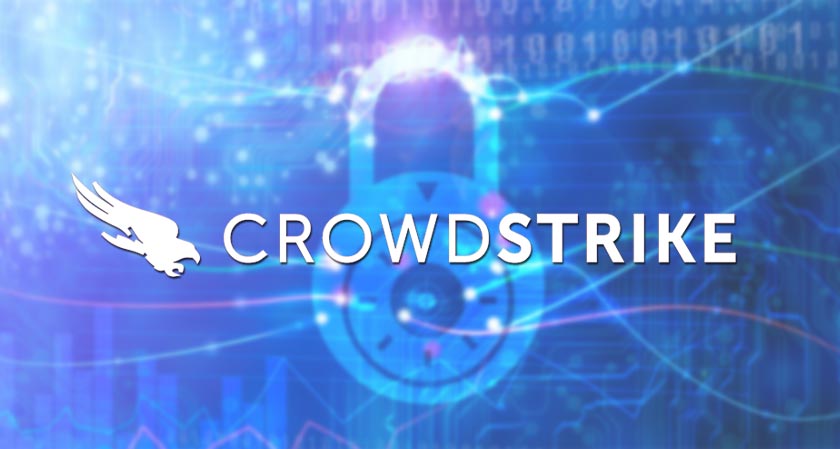 Hackers are getting better, cloud is blasting security wide open and our peace of mind is at its edge. Hacking is on everybody’s mind and it shows. CrowdStrike, a cyber security startup has raised another $100 million in a round of funding with its valuation crossing the $1 billion mark.  Relatively unknown to the public until last year, the security firm shot to fame after unearthing the link between the DNC hacking and Russia.

The six-year-old company has now raised $256 million and is valued at just over $1 billion, according to a statement. This $100 million was led by Accel. CrowdStrike had also raised $100 million back in 2015 led by CapitalG (formerly Google Capital) that valued the company at $667 million. CrowdStrike says the funding is due to a spike in demand it had seen from costumers.

“CrowdStrike’s rapid market penetration has been one of the most impressive things we’ve seen,” said Sameer Gandhi, partner at Accel, in a statement. “The investment will enable CrowdStrike to build on the incredible momentum the company has experienced globally and expand its presence in domestic and international markets to meet the demand for its platform and services.”

“ As we continue to drive our revolutionary platform to market, this substantial financial backing will allow us to expand engineering, sales, marketing, and operational resources to maintain our position as the industry leader in endpoint security and grow at an even faster rate. ”
-George Kurtz, CEO, CrowdStrike

CrowdStrike aims to be a pioneer in end point protection. Its flagship product, the Falcon platforms focuses on endpoint protection. It competes against tradition antivirus software to protect systems that have been build using cloud services and other next-generation architectures that traditional antivirus solutions are less well equipped to cover. This includes protection against malware that is powered by machine learning using behavioral blocking; ransomware and zero-day exploits; and signature-less malware.

The funding comes at an interesting time. CrowdStrike’s biggest rival Tanium has been subject to a lot of bad Press recently. The company which raised a total of $287 million in venture investment valued at $3.7 billion was one of the most highly valued security startups in the industry. But its CEO was accused of firing employees right before their stock vested (a charge he denied) and the company was then accused of inappropriately exposing a hospital's network by doing live demos (a situation the company sort of admitted to).