The US Cyber Command brought down the IRA for a day 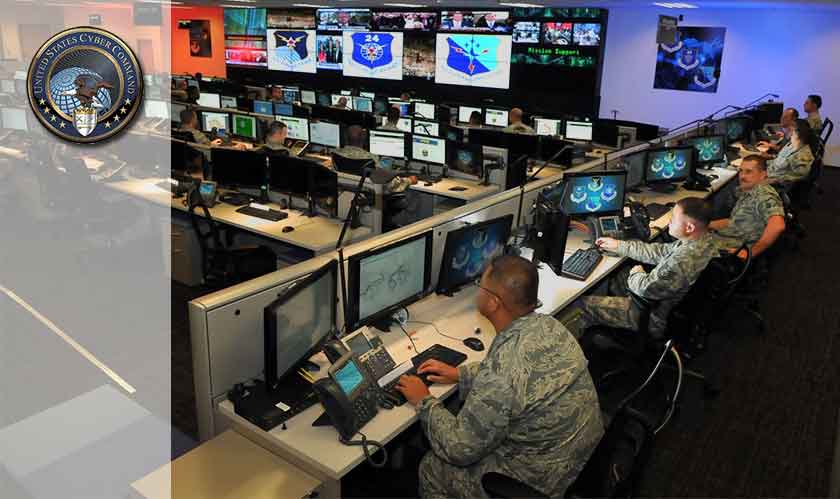 The Cyber Command went as far as blocking off the notorious Internet Research Agency (IRA) from the internet according to the Washington Post. The action was reportedly taken on the Russian troll factory on the November midterm election day in 2018.

According to the Washington Post sources, the US Cyber Command was able to basically take the IRA offline for a day. This marks the first offensive cyber-campaign against Russia that was designed to thwart its attempt to influence the U.S election. The U.S believes that the IRA works on behalf of Kremlin and repeatedly tries to influence the cybersecurity of the country. The move to bring down the organization was given a go-ahead by President Trump last year with intelligence from the National Security Agency.

The U.S has repeatedly found the IRA guilty of disrupting the cyber space through its malicious activities and had reasons to believe that the organization had something planned for the midterms last year. The cyber-offensive to shield the elections is being seen as a huge success by the Pentagon officials and some Senators have also lauded the efforts of the Cyber Command.

The IRA is reportedly financed by Yevgeniy Prigozhin, a business mogul from St. Petersburg who has close ties with the Russian President Putin. But when the Washington Post reached out to the tycoon, he declined having any association to the IRA.