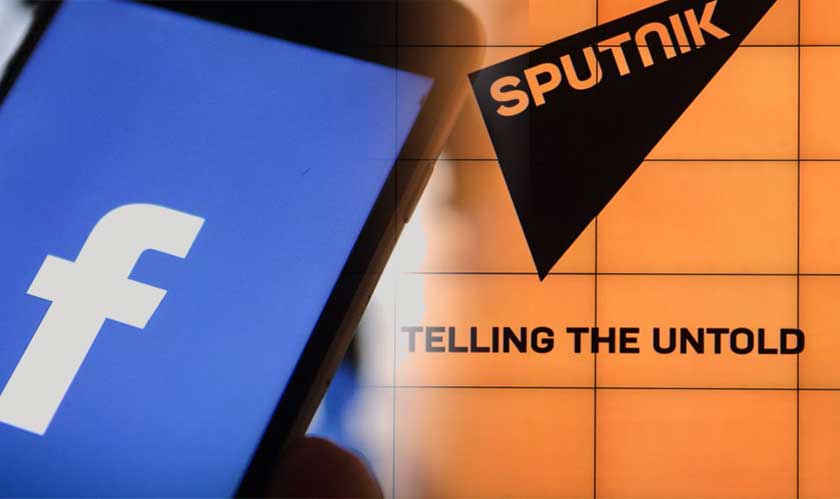 In the aftermath of the tragedy that unfolded throughout 2018, Facebook has been taking some strong steps to curb cybersecurity lapses. The company on a blog post announced that it has removed 364 more Pages and accounts from Facebook.

Facebook said that these Pages and accounts seemed to be engaging in “coordinated inauthentic behavior.” The accounts were linked to a network that originated from Russia and operated in the Baltic region, the Caucasus, Central Asia and some Eastern European countries.

Facebook found that many of these accounts and pages were linked to a new agency based out of Moscow called Sputnik. But the accounts and pages did not represent the employees of Sputnik. The topics on the page often propagated anti-NATO sentiments and protest movements.

Facebook said that on a separate incident, it has also removed additional 107 Pages, Groups, accounts, and 41 Instagram accounts. The company acted upon an initial tip from the US law enforcement. The inauthentic activity detected in this case had some similarities with the previous Internet Research Agency (IRA) activity.