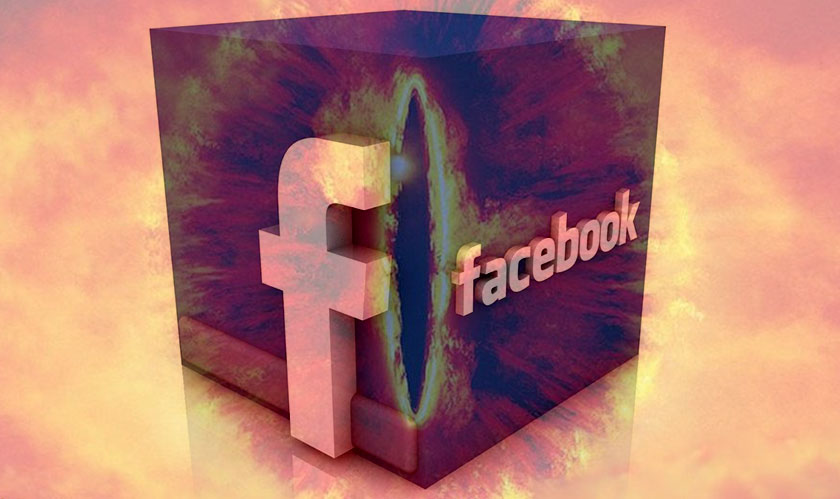 What happens if the employees at social networking sites abuse and access private data? Facebook has raised the alarm bells for all those working at its organization. Facebook has rolled out a ‘Sauron alert’ which notifies employees when other staff members access their personal profiles.

At the organization itself, only a few workers have access to personal data without triggering any alarms. Facebook says that these employees are closely monitored and its internal policies are already curbing some abuse.

Generally, if any employee wishes to access another account, valid reasons have to be provided which are later inspected while getting permission. If any of the employees get a Sauron alert, they can track down the reason in a bug report or even to the security team at Facebook. As a result ‘multiple’ workers have been fired over the years, Facebook confirms.

While this is solving the issue with people working at Facebook, what about other regular users? It seems like Facebook has a cybersecurity answer for everyone in the long run. A similar Sauron alert will be rolled out eventually. For the time being however, users can only notice unusual login behavior. However, Facebook is considering real-life implications and doesn’t want to alert ‘bad actors’ or create any real-world harm.