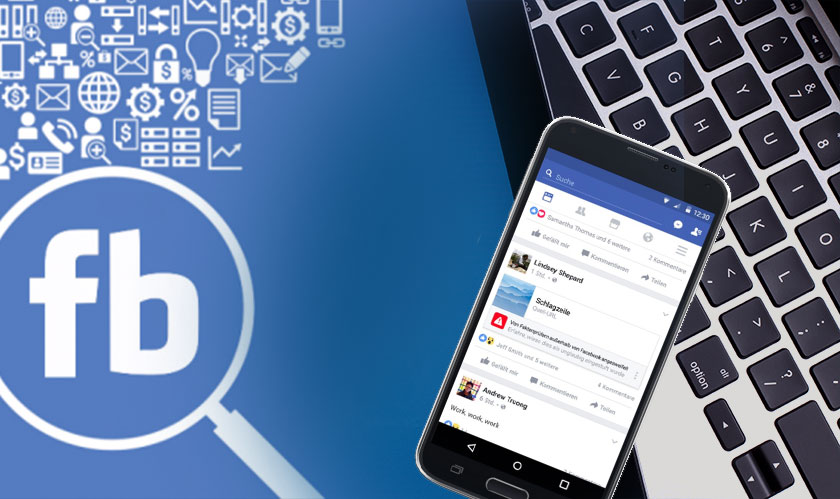 The US law enforcement recently reached out to Facebook alerting them of unusual online activities linked to foreign entities. They believed these activities could have been happening with malicious intent. Investigating into the matter, the social media giant identified and blocked 30 Facebook and 85 Instagram accounts that say were involved in ‘inauthentic behavior.’

Facebook is now investigating the matter in detail. These accounts were operating Facebook Pages that were either French or in Russian Languages. On the other hand, the suspended Instagram accounts were mostly in English. “Some were focused on celebrities, others political debate,” wrote Facebook in its blog.

It is unclear as of now on whether it is the Russian Internet Research Agency (IRA) at the helm of these accounts. Earlier this year, Facebook had blocked 70 Facebook accounts, 138 pages and 65 Instagram accounts that were controlled by the IRA. Facebook had taken this action after a few months-long investigations.

The social media giant has revealed that it has been coordinating with the law enforcement agencies throughout the election season to ensure tight cybersecurity of the online medium. Facebook has said that it will further update the public of the findings as they proceed to investigate the matter in detail.