Lowa's young women; the new generation to outdo in cybersecurity! 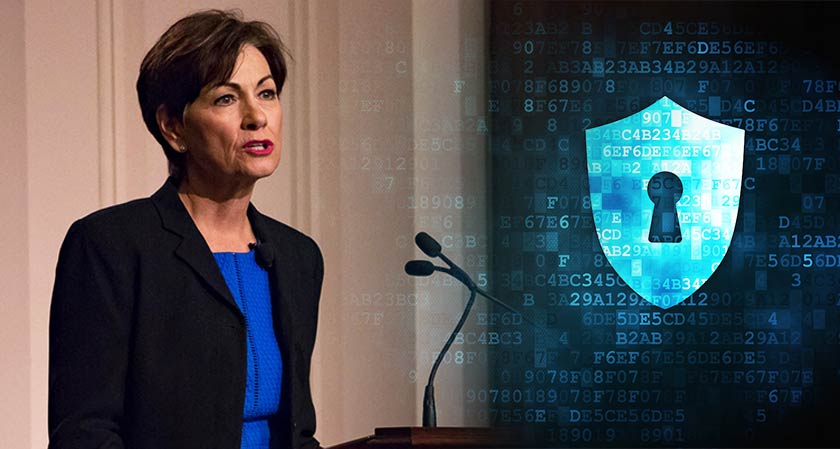 Governor of Lowa, Kim Reynolds publicized a new partnership to intensify cyber training for all the young women in Lowa. GirlsGoCyberStart joins SANS (SysAdmin, Audit, Network, and Security) institute and the state of Lowa to provide an online game which is free for all young women in Lowa from standard nine to twelve.

This platform will help them learn cybersecurity skills and also test their cyber aptitude. It is not necessary for them to have prior cybersecurity or IT experience for participation. “The nation desperately needs more highly-skilled cyber professionals,” SANS Institute Director of Research, Alan Paller, says.

He also added that CyberStart is a proven advantage for the preparation and quality of the women participants. These women can become the next generation to excel in this critical field. Registrations for participation will be open from Jan 29th.