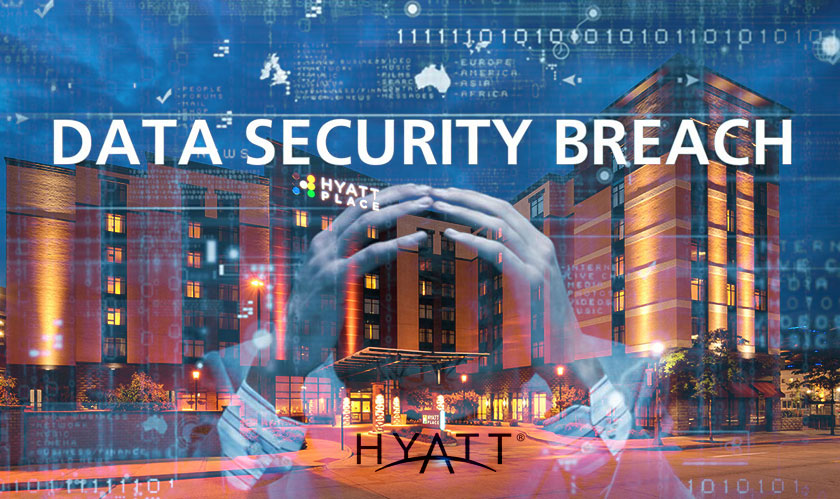 The multi-national top destination hotel Hyatt has a security breach. The hotel announced that its payment systems were breached, exposing credit card data from 41 hotels in 11 countries. However, the hack was discovered in July and the investigations were concluded just recently.

Hyatt said in a statement, “We have resolved the issue and implemented additional security measures to strengthen the security of our systems. Customers can confidently use payment cards at Hyatt hotels worldwide.” Three hotels in Hawaii were the only ones that were affected in the U.S. and China seems to have faced the most trouble.

It is believed that hackers were able to collect credit card numbers, expiration dates, cardholder names, and ‘internal verification code’­–which is the three-digit number on the back. This means that if you swiped a card at any Hyatt property between March 18 and July 2 of this year, the chances of your card being hacked are high. It’s safe to keep an eye out for unauthorized transactions.

One should also note that this isn’t the first time that Hyatt has been hacked. There was also an earlier hack in 2015. Back then, the hotel had promised that it had taken steps to strengthen the security of its systems, and customers can feel confident using payment cards at Hyatt hotels worldwide. Well, from the looks of it, there hasn’t actually been any strengthening of its systems.