Spectre and Meltdown fixes are finally here from Intel 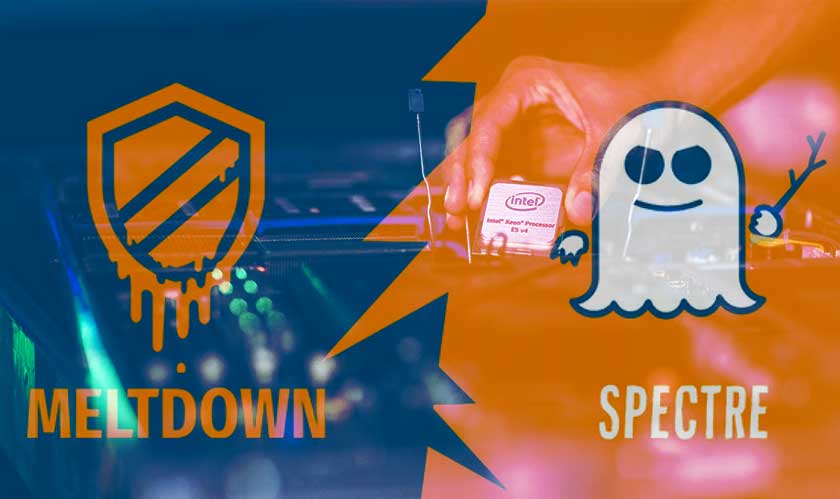 The problem with the Spectre and Meltdown bugs was that it was deep and couldn’t simply be fixed with a couple of patches. This is why Intel is rolling out new chips later this year and will come with improvements at the hardware/architecture level that protect against the flaws.

The announcement was made in a company blog post by CEO Brian Krzanich. He said that all affected products from the last 5 years have received software updates to protect them from the bugs. Well, the fixes are here. But the question is how well the performance is going to be. There’s also the question of availability at the hardware vendors to patch it out.

The bugs are split into three here. Spectre itself has one and two variants. The third variant of Spectre is what researchers call Meltdown. The researchers also said that the variant 1 of Spectre is arguably the most difficult to fix out of the rest. And so far, Intel doesn’t have a new hardware solution for it yet. However, the variants 2 and 3 have repairable solutions now. Also, even older hardware will be getting the microcode updates. This includes even the 1st-gen Core processors.