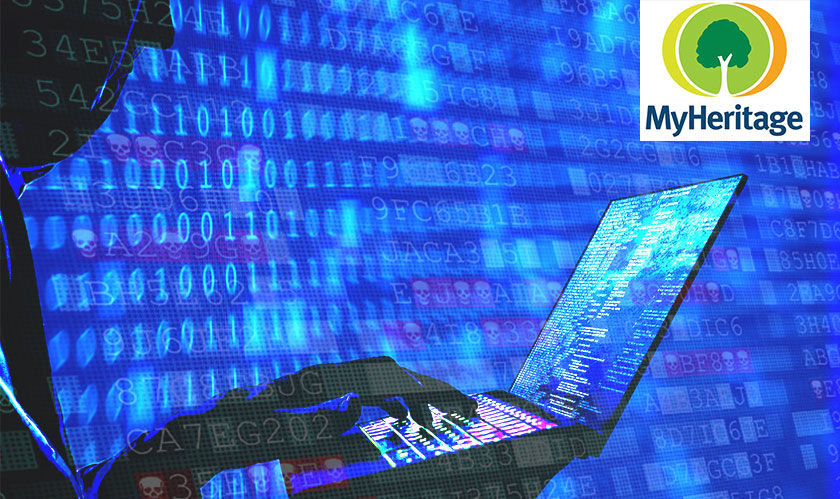 The DNA website MyHeritage reveals that hackers have breached email and password information of its 92 million user accounts. The hackers have not or will not be able to access any genetic data, the company added. The company grants its users to download the genetic data but it would require an email confirmation, thus this ensures an extra layer of protection to the most sensitive information.

MyHeritage was founded in 2003 in Israel. The company refrained from facilitating any analysis or tests until the MyHeritage DNA was founded in 2016. The latter allowed its users to send in saliva samples for tests and genetic analysis. Thus, MyHeritage houses genetic data records of 96 Million users, of which 1.4 Million has undergone the DNA test.

MyHeritage plans to hire a third-party cybersecurity team to investigate the incident. The team will also be expected to build a security solution. In the meantime, users are advised to change their passwords to avoid inconvenience.

Genetic testing sites are rich sources of sensitive information. The data in concern can be of benefit to researchers that require this information for scientific studies; insurance companies that need them to calculate the cost of health and life insurances; police would use it to track down criminals and more. MyHeritage with its team that was quick to unearth this hack is also expected to protect its users’ data from any attack.