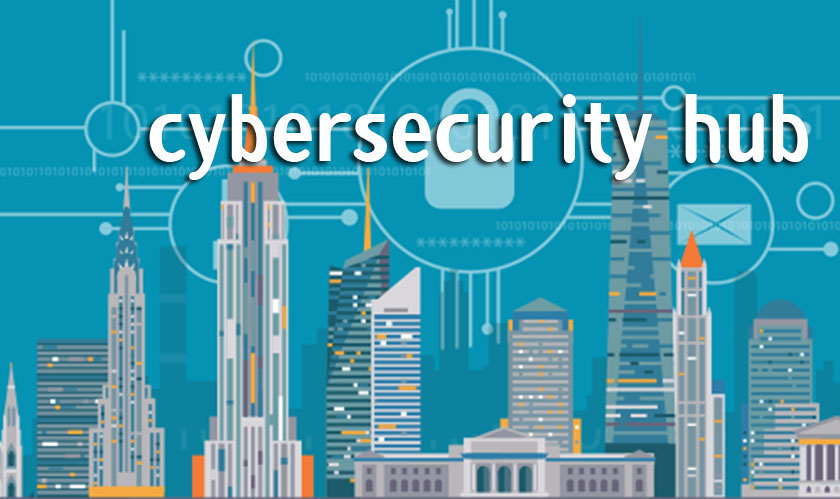 The New York Economic Development Corporation (NYCEDC) has announced that it is going for a new program that will make the city a global hub for cybersecurity. NYCEDC says that it will be receiving investments of up to $100 million that will create 10,000 jobs in cybersecurity over the next decade.

The major portion of the $100 million investment is expected to come from the private firms and roughly $30 million of this will be coming from the city. The President of NYCEDC James Patchett in his statement said that the city needs to think “about cybersecurity because our future depends on it.”

He further explained that the city is the economic hub of the world and to protect the industries and people of the city, NYCEDC is planning of projects to make NYC a cybersecurity hub too. The initiative is going to include: Global Cyber Center in Chelsea, a Hub.NYC accelerator for developing cybersecurity companies, a cyber sector boot camp, an initiative to train students at local universities through “CUNY- Facebook master’s degree” in cybersecurity, and a program to commercialize University research in association with Columbia University’s Technology Ventures.

With all the sectors- healthcare, retail, finance, tech, and media- booming in NYC, this cybersecurity initiative will help protect these sectors in the times of data leaks and cyber wars.