PGA the latest victim of a Ransomware attack 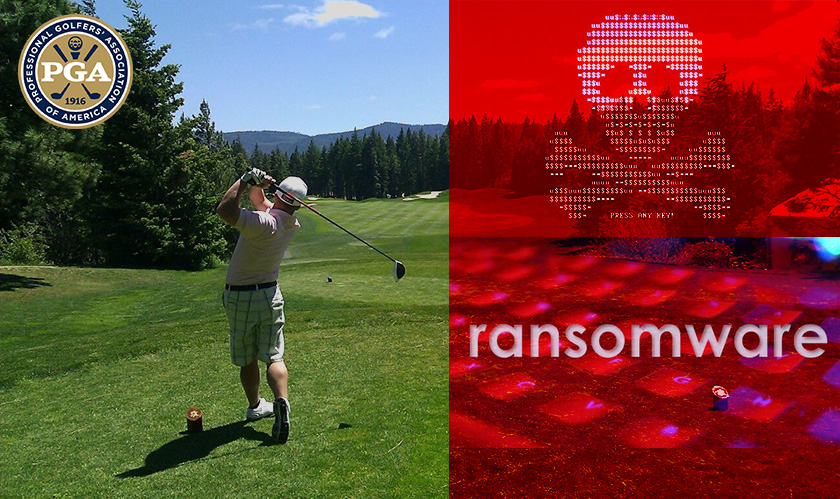 Professional Golfers Association (PGA) has become the latest victim of a cybersecurity compromise. In a ransomware attack that infected the computer of the golfers association, locked down the critical files and asked for cryptocurrency in return. The threat on display screens read: “Your network has been penetrated. All files on each host in the network have been encrypted with a strong encryption algorythm.” The threat further mentioned that shutting the system down may damage the files in the systems.

The ransom demand had a Bitcoin wallet number- where the hacker wanted them sent- and the warning mentioned above. The hackers also offered to display their “honest intentions” by unlocking two files for free.