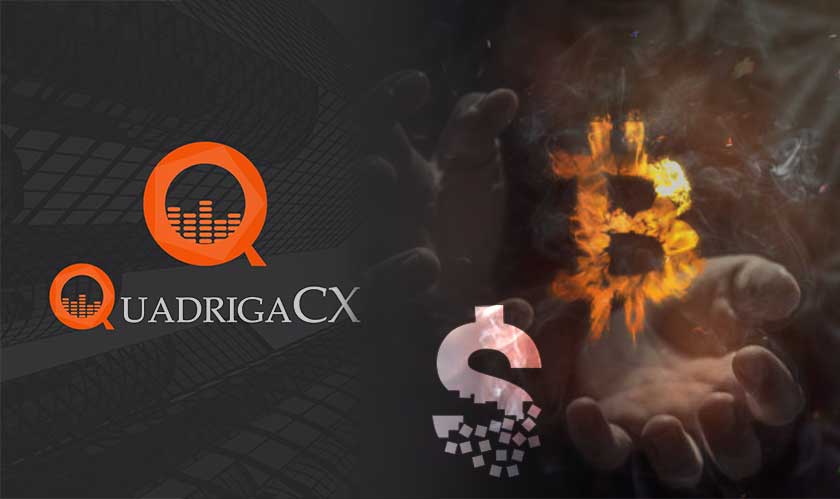 The users of QuadrigaCX, the Canadian cryptocurrency exchange, are in for some serious damage as they aren’t able to access most of their funds. According to sources, the reason behind this is quite unfortunate: Gerald Cotten, QuadrigaCX founder, recently passed away. The sad part of his demise is that he was the only person who knew the vital password to access the funds.

If you feel this is dramatic, there’s more. Recently, the QuadrigaCX filed for creditor protection as its website went down regarding certain ‘liquidity issues.’ Citing cybersecurity reasons, a large portion of the crypto funds were preserved in a ‘cold wallet’, which is a physical device without any links to the Internet, to protect the money from hackers.

Cotten’s wife said in court filings that the company owes 250 million Canadian dollars to its users, which roughly amounts to 190 million US dollars. According to his wife, Cotten was the only person who had access to the cold wallet device. Unfortunately, even she doesn’t have the password to unlock it. There were also other banking and payment processor issues, including some other organizations holding QuadrigaCX’s funds.

On the other hand, the users have been skeptical about the password dying with the founder. Crypto experts have even noted that some the company’s wallets have also been active since the issue became public. But, if the company’s claims are true, thousands of users are in trouble and may really never be able to recover their funds.