Ransomware damages to hit $5 billion in 2017 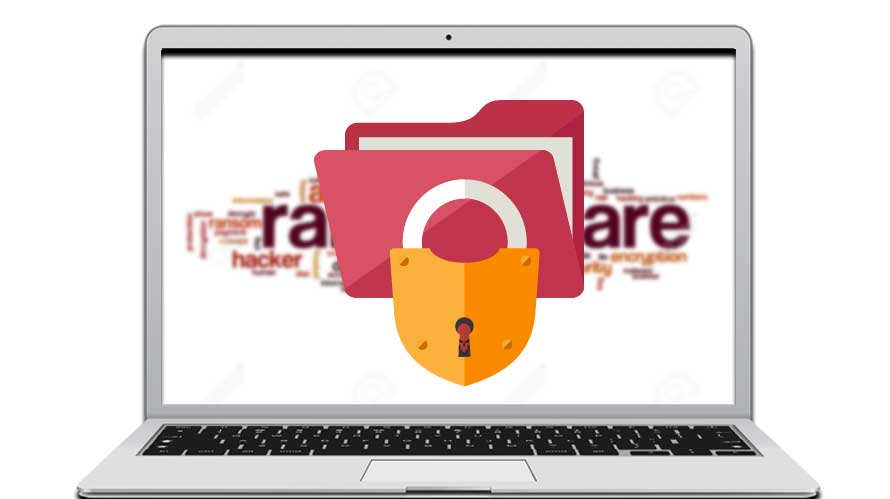 Hacking is a problem that the cybersecurity community was created to fix. While they have been working non-stop on that regard, new problems are surfacing that the world itself is ill equipped to deal with and the rising trend of Ransomware attacks is one of them. According to the Cisco 2017 Annual Cybersecurity Report, ransomware is growing at an yearly rate of 350%.

According to Stu Sjouwerman, CEO at KnowBe4, a startup that specifically deals with Ransomware, the Wannacry attacks cost an estimated $1 billion in damage costs in just its first four days. This is expected to get worse, much worse.

“This is the new business model and it is growing at an extraordinary rate,” says Marc van Zadelhoff, General Manager at IBM Security. “Our X-Force security researchers have tracked email spam trends – and discovered a huge increase in ransomware. In 2016, an average of 40 percent of spam emails contained malware links to ransomware, an increase of 6,000 percent over 2015, when less than one percent contained ransomware.”

According to a factsheet provided by CyberSecurity Ventures, Ransomware attacks are the fastest growing type of cyber attacks and it is costing the world dearly. Ransomware damages have skyrocketed since 2015, when the damages caused stood around $350 million.

In the two years that have passed, it has increased by no less than 15 times. The damages caused by ransomwares climbed to an alarming $1 billion in damage cost last year and is expected to exceed $5 billion this year. The worst part? The payouts constitute a small amount of the total damages caused.

Although the total number ransom victims who pay the attackers is on a decline, the damages are still surging. This is due to the fact that most damages are caused by things like damage and destruction of data, downtime, and post-attack disruption to the normal course of business, forensic investigation, lost productivity, restoration and deletion of hostage data and systems, reputational harm, and employee training in direct response to the ransomware attacks.

"Paying the ransom is never recommended mainly because it does not guarantee a solution to the problem," according to the No More Ransom Project. "If the ransom is paid, it proves to the cyber criminals that ransomware is effective. As a result, cyber criminals will continue their activity and look for new ways to exploit systems that result in more infections and more money on their accounts."

While organizations are taking this into note and doing whatever they can to change this course the cyber security trend is on, the damages continue to rise.