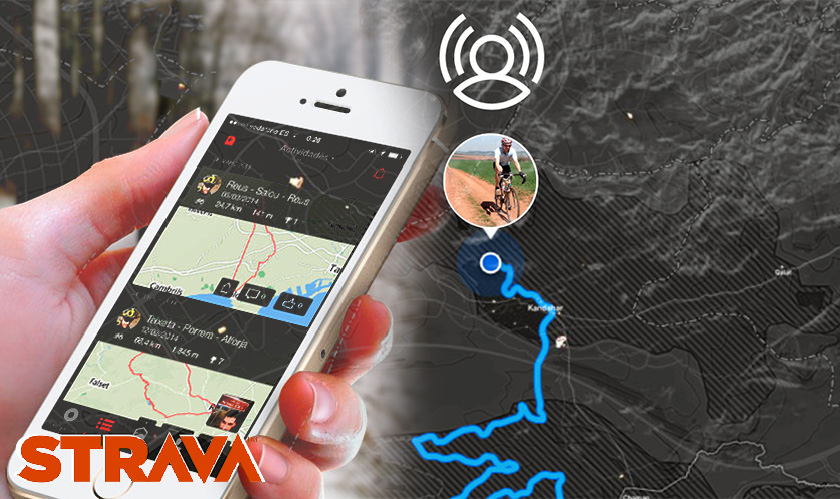 At least one of the top features of the Strava app has been disabled over privacy concerns over its mapping features and this includes the tracking feature. As of now, the app’s Segments feature is temporarily offline. A spokesperson from Strava even confirmed that certain functionality was, indeed, under review.

“We are reviewing features that were originally designed for athlete motivation and inspiration to ensure they cannot be compromised by people with bad intent,” reported Strava in a statement. There was a similar statement from the CEO James Quarles recently when reports circulated that the app’s heat map functionality could be used to determine the location of military facilities.

Also under investigation is Segments, which could locate fellow worker-outers in a user’s vicinity. Users have noted that clicking on the features under review or investigation simply takes them back to Strava app’s dashboard.

Some believe that the controls within Strava can be confusing at times. The issue of the heat maps on Strava is another relevant example of a reckless approach to privacy. Nevertheless, Strava is continuing to increase awareness of the company’s privacy and safety tools. But this again depends on how many users understand and use them.