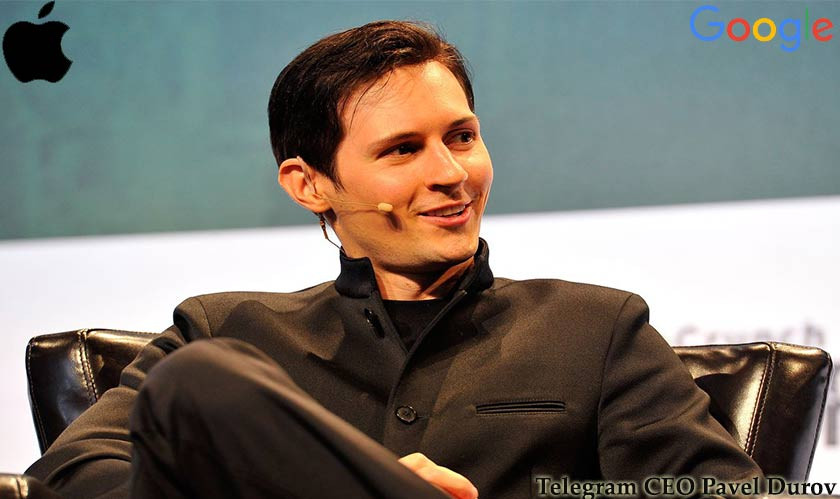 Pavel Durov, the founder of Telegram, has said that both Google and Apple have left backdoors open in their systems for such attacks to occur.

The Pegasus hacking row has become one of the most alarming things in the internet world. Israel-based NSO's group, which developed Pegasus Spyware for Vetted Governments in a bid to spy on terrorists, has now been found to target people of interest all over the world, including politicians, journalists, activists, business people, etc.

The issue is alarming as the software doesn't even need you to click on a link to get hacked or spied. It just uses your mobile number to infect your phone, even througha missed call, and gain control of the much advanced and most used iOS and Android devices.

The Spyware utilizes zero-day vulnerability of both iOS and Android OS to target users. Pavel Durov, the founder of Telegram, has said that both Google and Apple have left backdoors open in their systems for such attacks to occur.

In a post on Telegram's Durov channel, he said, "According to the Snowden revelations from 2013, both Apple and Google are part of the global surveillance program that implies that these companies have to, among other things, implement backdoors into their mobile operating systems. These backdoors, usually disguised as security bugs, allow US agencies to access information on any smartphone in the world."

He further explains that the backdoors are not just exclusive to them and are thus being used by Pegasus and may be more Spyware, which may still be unreported. Durov has been urging governments to act against Apple and Google and start acting against the duopoly to open the mobile ecosystem for more competition.