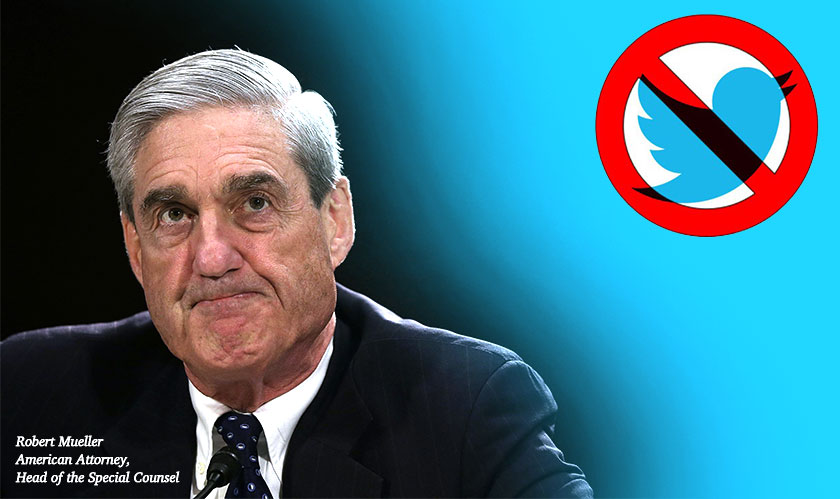 Twitter suspends two prominent accounts: Guccifer 2.0 and DC Leaks, the two accounts that were named in Friday’s investigation reports submitted by Special Counsel Robert Mueller. The Friday Reports delivered indictments against 12 officers of the Russian Military in connection with the 2016 hacks of the Democratic National Committee (DNC) of the U.S.

The attackers used malware X-agent to collect passwords through key-logging and screenshots. The hacking campaign group also purchased servers and other infrastructure required through Bitcoin, and this assured anonymity. The attacks, as investigated by Mueller, were attempts to compromise election infrastructure – including state boards of election, secretaries of the state, and the election software providers. The attackers, by June 2016, allegedly had access to 33 computers at the DNC.

This attack that surpassed the government’s cybersecurity measures released many of the documents through WikiLeaks and other outlets in an effort to launder the source of the data. The investigation report also framed DC Leaks and Guccifer 2.0 for acting as fronts for the Russian GRU, and for aiding the campaign staff by releasing documents to support unnamed candidates during the election. The campaign also included operations in Facebook, including purchasing ads in violation of the federal election law.

Twitter, since last year, is undergoing a lot of changes that removed thousands of accounts in an effort to cut down on automated spams, bots, and even accounts that took-part in malicious activities – like the one above. Twitter has already shut-down 70,000 and more accounts relating to the breach.