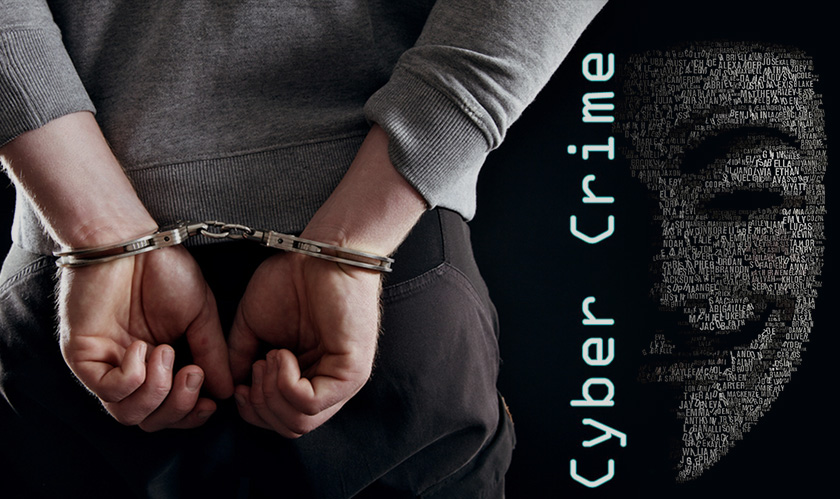 These men were charged on the grounds of wire fraud, hacking, access device fraud, identity theft and cyber conspiracy. They were arrested in Spain, Germany, and Poland in association with the local authorities of the respective countries. These men managed to steal more than 15 million credit card records from 6,500 or more terminals in recent times. More than 100 businesses are said to be on the list of companies whose financial information was compromised by them.

Researchers in the cybersecurity sector know these men to be affiliated to The Carbanak Group that uses phishing tactics and social engineering to compromise sensitive data belonging to companies. The group sneaked in a malware through an email attachment to mount its attacks mostly.

The hackers built a fake company that offered security solutions and claimed of having offices in Moscow, Haifa, and Odessa. Using the company as the front they were able to launch quite a lengthy cyber hacking campaign that caused great losses to companies afflicted by their activities.