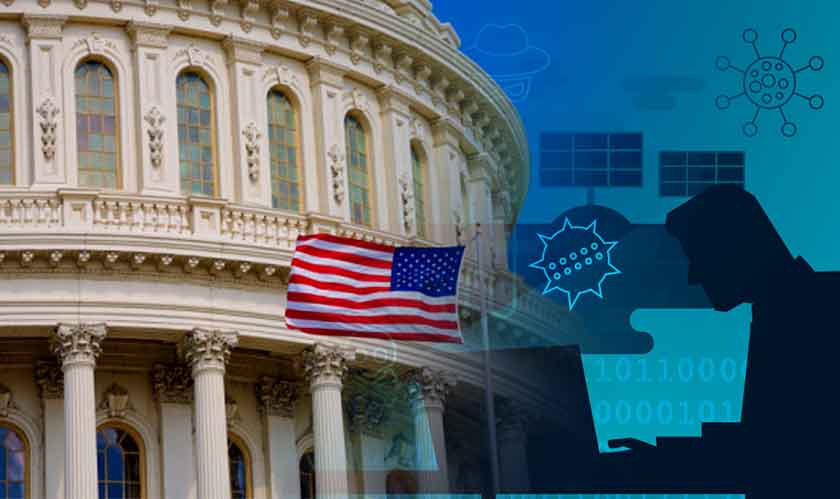 The Department of Homeland Security’s newly established Cybersecurity and Infrastructure Security Agency has furloughed 43% of its workforce due the government shut down. And according to reports from Duo Security, 85% of the staff at the National Institute of Standards and Technology (NIST) too has been furloughed.

Citing these absences as the reason cybersecurity experts are saying that without these institutions functioning at its full strength there is significant pressure on the cybersecurity infrastructure of the country. Lisa Monaco, former assistant to the president for Homeland Security and Counterterrorism was quoted saying “Cyber threats don't operate on Washington's political timetable, and they don't stop because of a shutdown”.

Although the most essential people at the critical posts are still carrying on with their regular duties, the government shutdown is still bound to affect the cybersecurity fabric with such a great absence in cybersecurity agencies. Federal workers across the country are also getting frustrated by the day. As many as 800,000 federal employees are bound to feel the heat due to the shutdown as great paycheck delays have been forecasted.