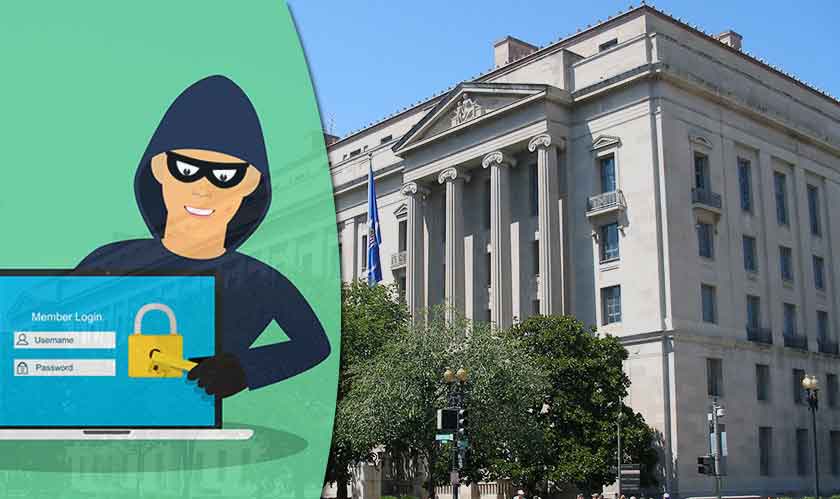 Two Romanians accused of stealing credit card and other sensitive data are about to be sentenced for their crimes. A federal jury found the two guilty for scheming and stealing critical data from over 400,000 computers located mostly in the U.S.

The two convicts, Radu Miclaus and Bogdan Nicolescu, were found guilty on 21 counts related to their plots to infect computers with malware, to steal credit card and other information, and to sell on the dark markets. The duo reportedly mined cryptocurrency and also engaged in online auction fraud.

They were convicted following a 12-day trial where both of them pleaded guilty. They have been charged for 12 counts of wire fraud, “conspiracy to traffic in counterfeit service marks, aggravated identity theft and conspiracy to commit money laundering.”

The duo apparently started their string of digital crimes in 2007 when they developed a proprietary malware and spread it through emails. These emails were purported to be legitimate from entities Western Union, Norton AntiVirus and the IRS. When the victims clicked on the attached file, the malware was installed on the computer. This malware has over time infected computers and had extracted email addresses from these infected computers. The extracted emails then sent malicious emails.

Their malicious activities have caused losses amounting to “millions of dollars” according to the U.S. Department of Justice. While the sentencing isn’t due until August 14th, the duo can expect steep penalties for the cybersecurity incidents they’ve caused.